“It was one picture I took one summer that made me go back to Los Angeles over and over again. It was a vision in my mind. Blond hair floating in the air, rays of light that capture bodies fighting over gravity. For some religions, this is the portrayal of the angels. For me, it was a beginning.”

Celebrating American culure with a different perspective. Moncler art director Francesco Ragazzi, initiallt started his Palm Angels project in the form of a much buzzedabout coffee table book, featuring black-and-white photography of the LA skateboarding scene, shot by Ragazzi himself. The book published by Rizzoli in 2014 – which featured a doreword written by Pharrell Williams -resulted in a debut ready-to-wear collection for Fall/Winter 2015. His designs can best be described as assortment of upscale, skate-inspired apparel and accessories, the result of what Ragazzi says happens when he mixes his Italian sartorial background with the laid back vibes he admires so much in skaters around LA.

Born in Milano, Italy in 1985 – Francesco Ragazzi is an artistic director and photographer. After earning a degree in fashion communication he completed a master in fashion photography at the School of Visual Arts in New York. Always inspired by fashion, working for Moncler he collaborated with the biggest players in the industry like Comme des Garcons, Thom Browne, Giambattista Valli, Visvim, Sacai, White Mountaineering, Erdem, Mary Katrantzou, Ami, Annie Liebovitz, Bruce Weber, Pharrell Williams and many more. In 2014 his passion for photography gave birth to his personal project Palm Angels that soon developed in a ready to wear brand launched in 2015.

“Most buzzed show of the season” 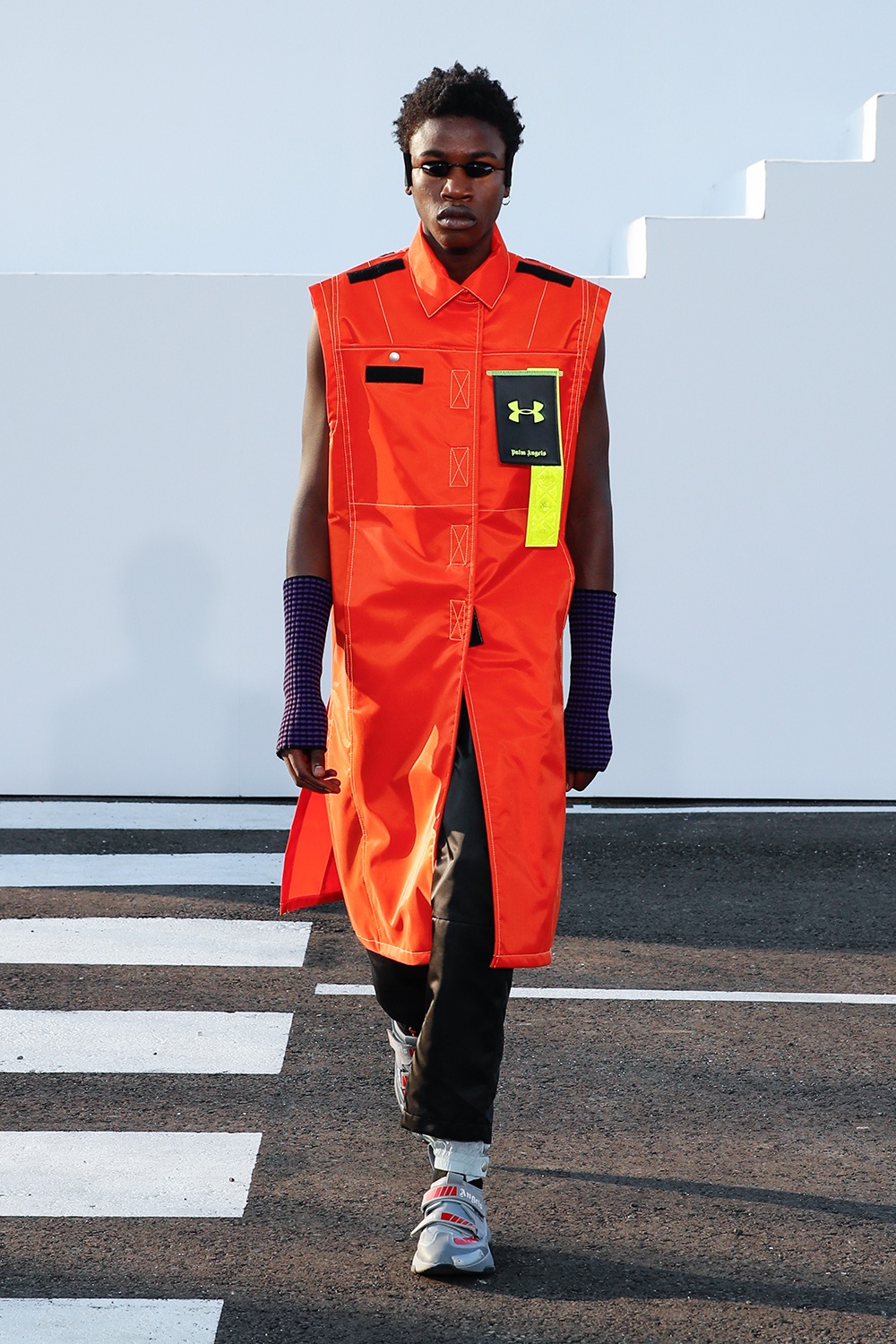 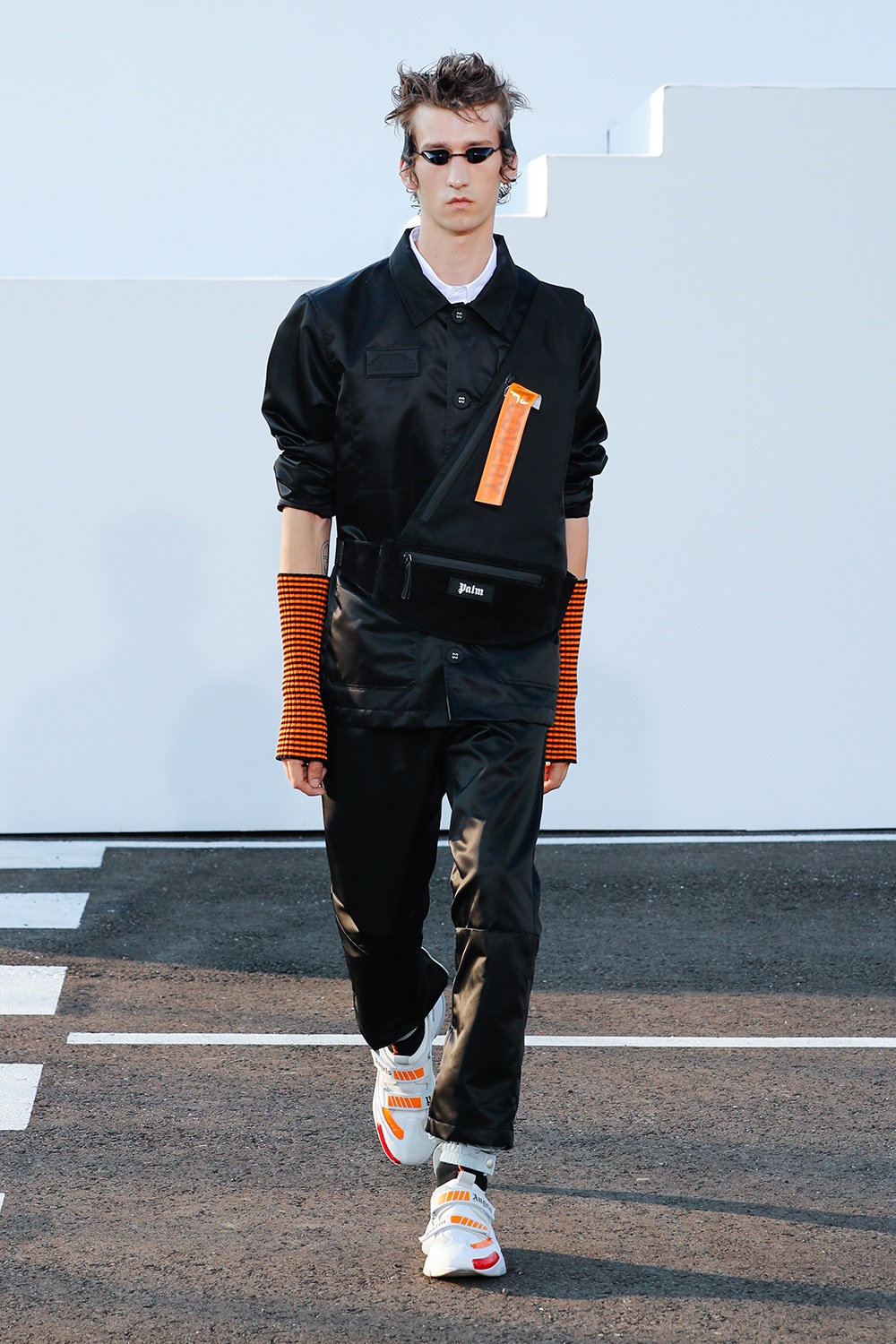 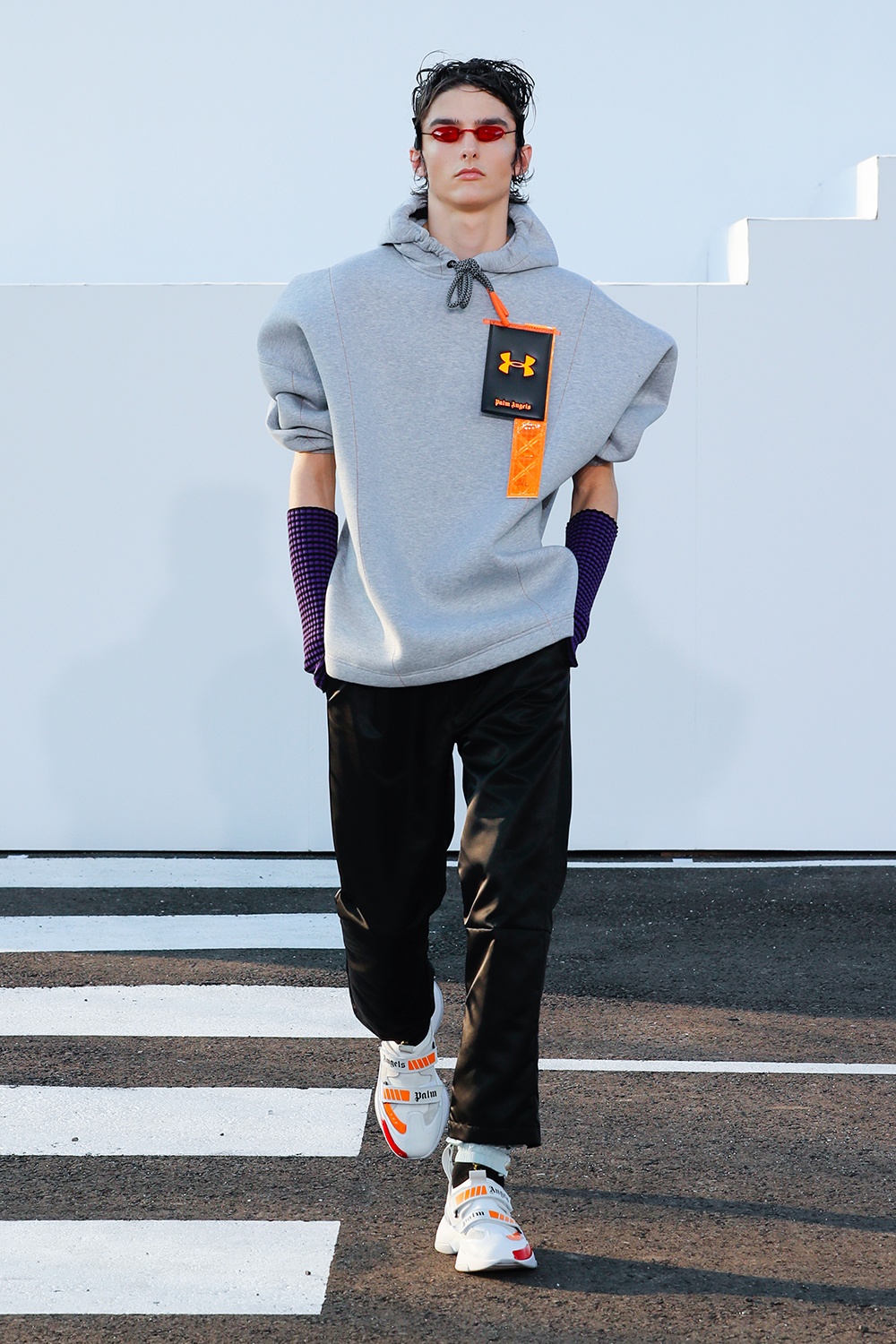 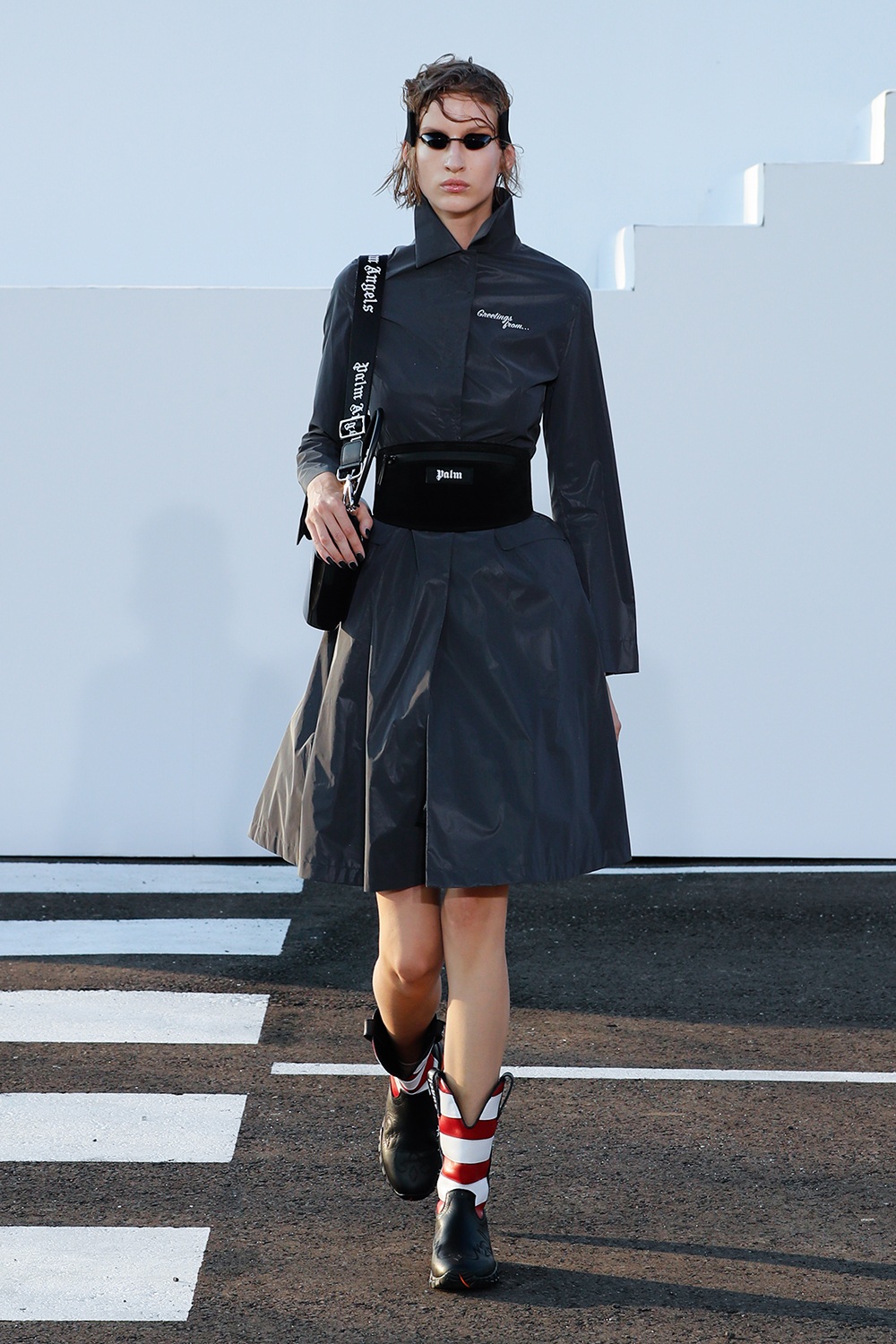 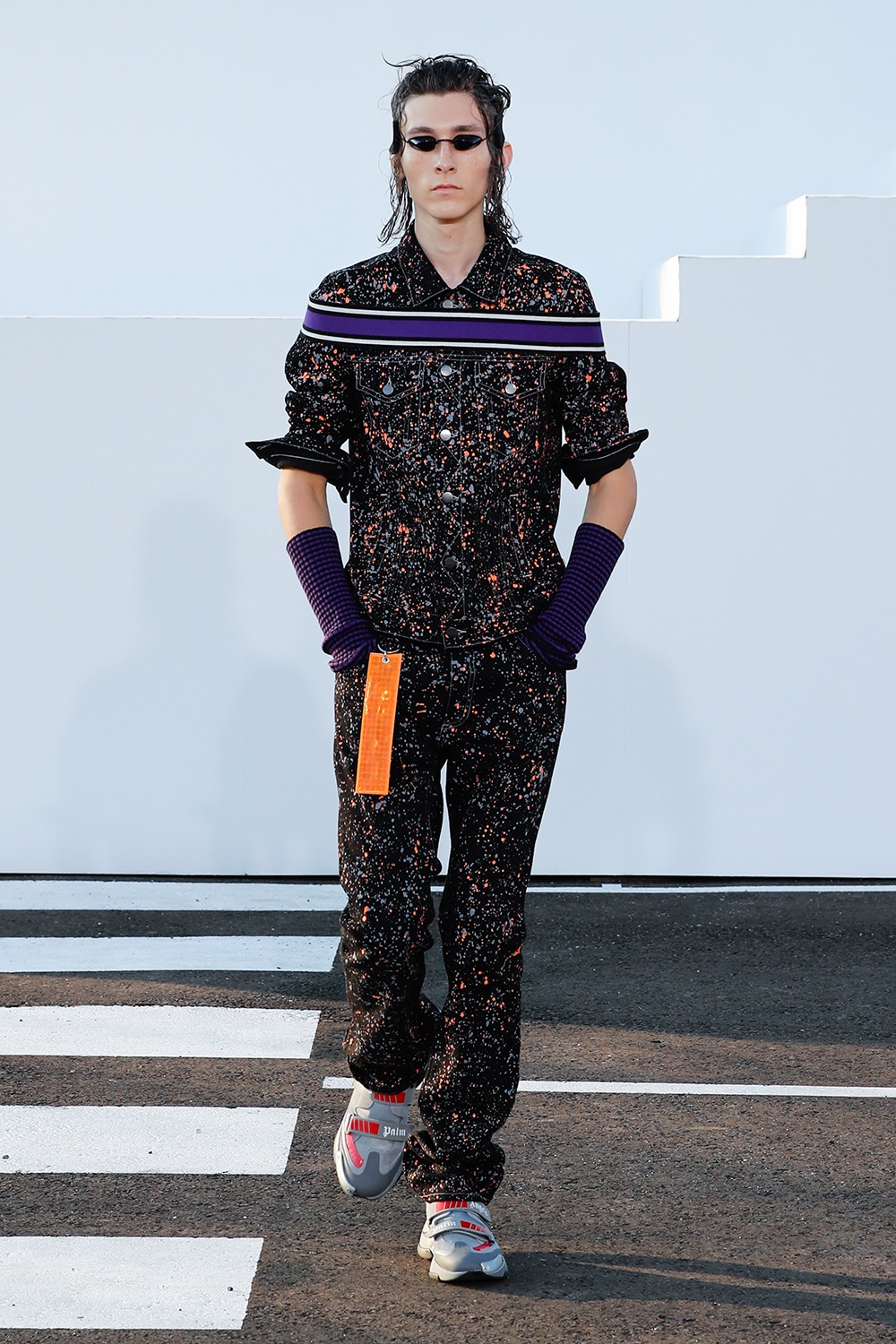 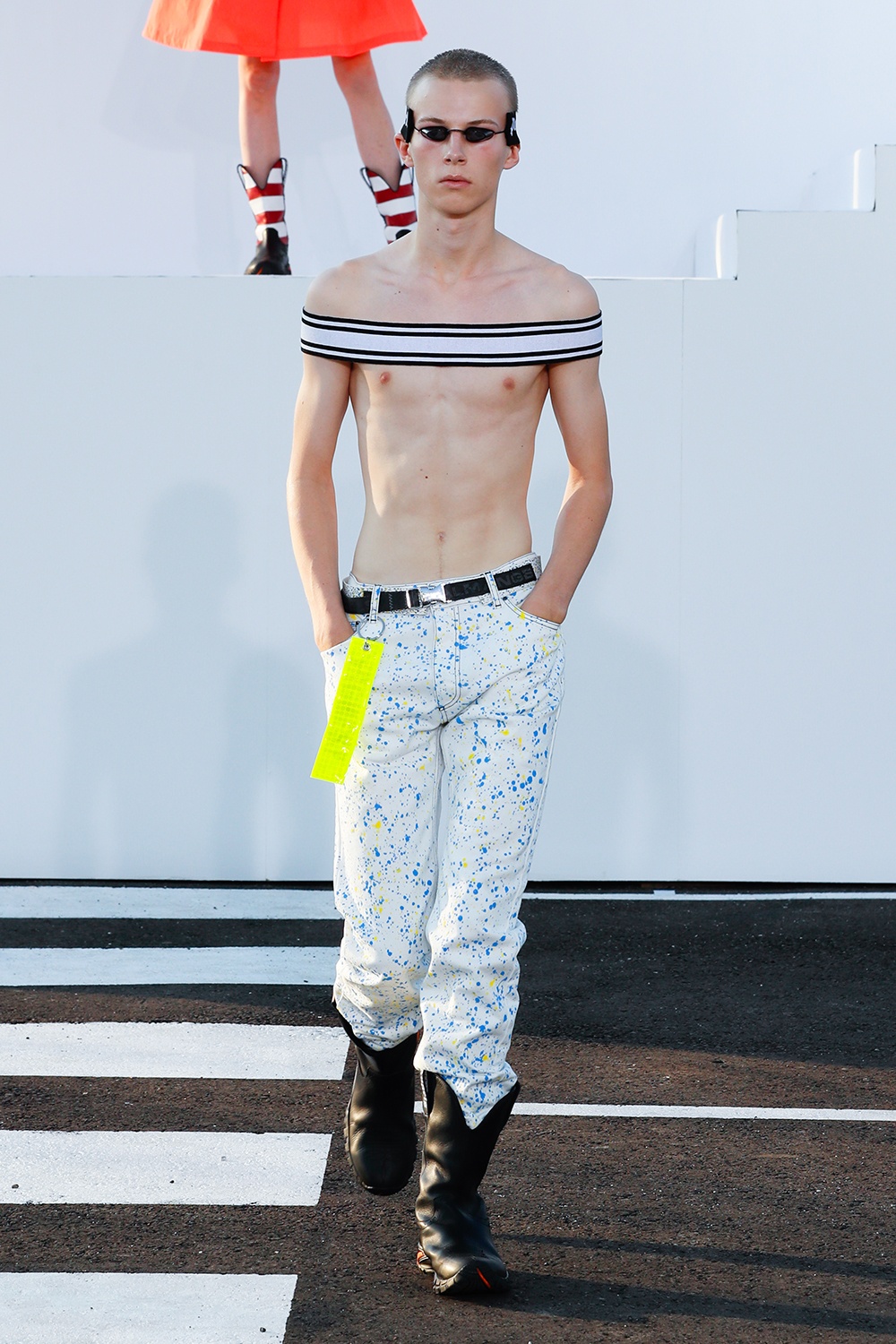 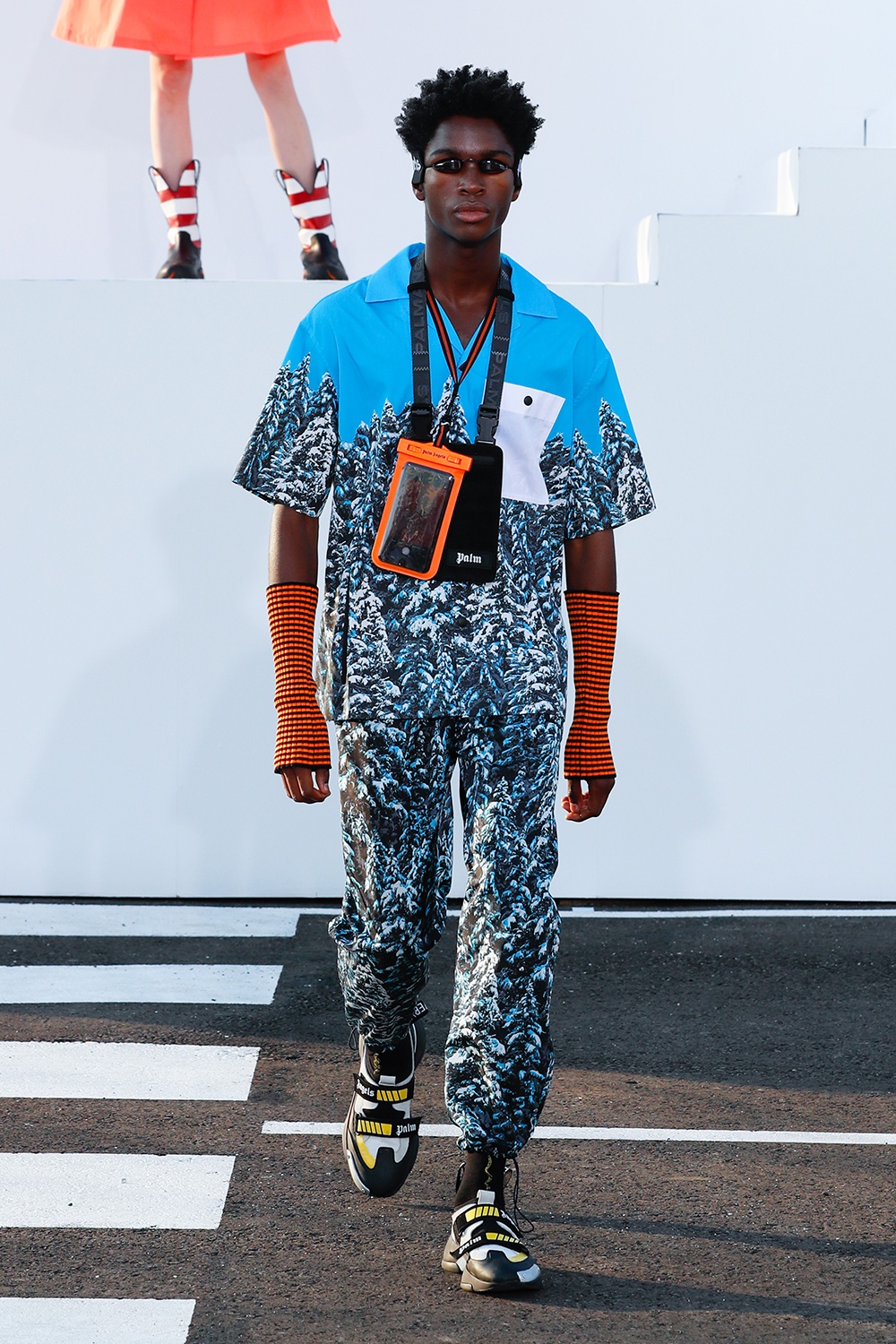 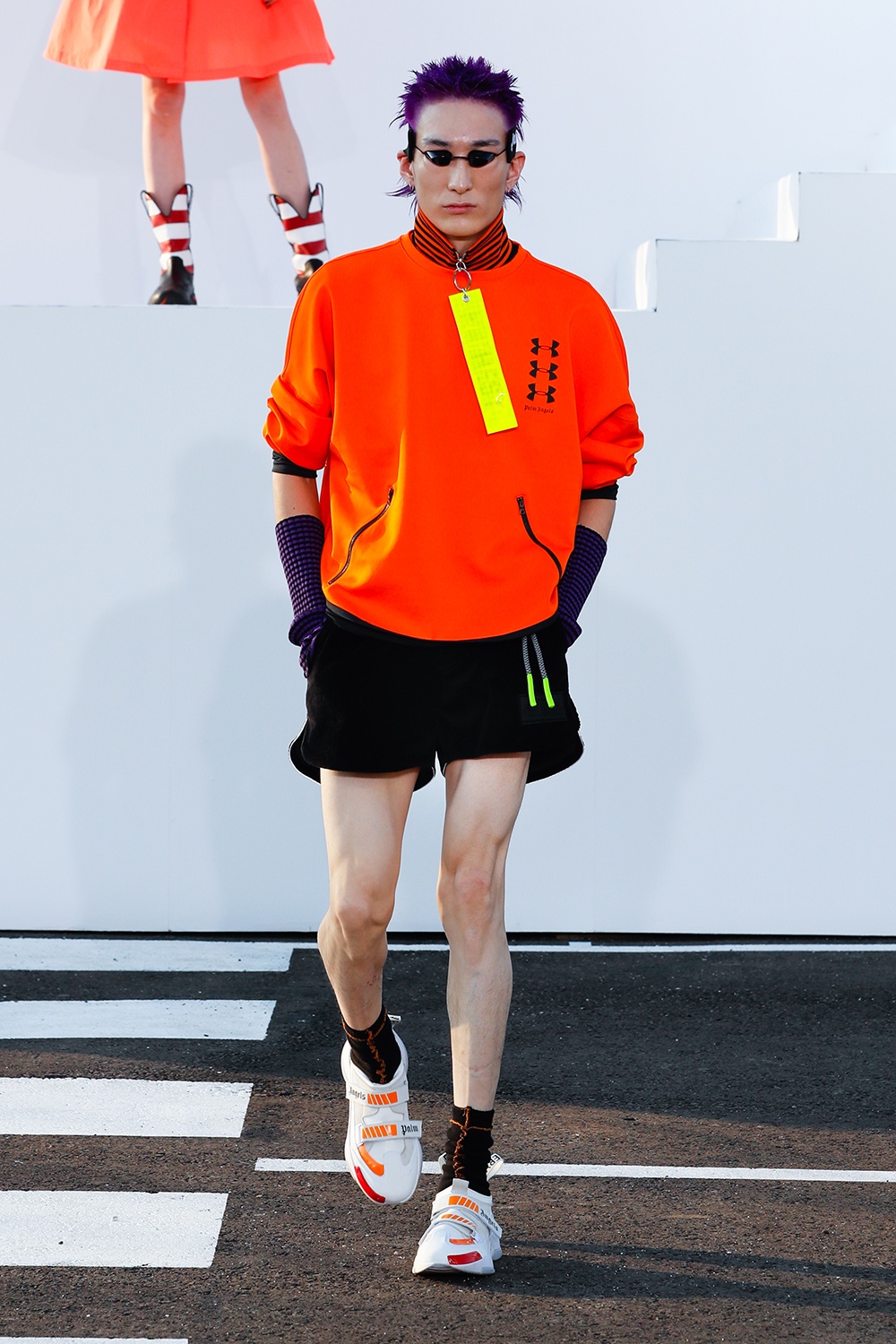 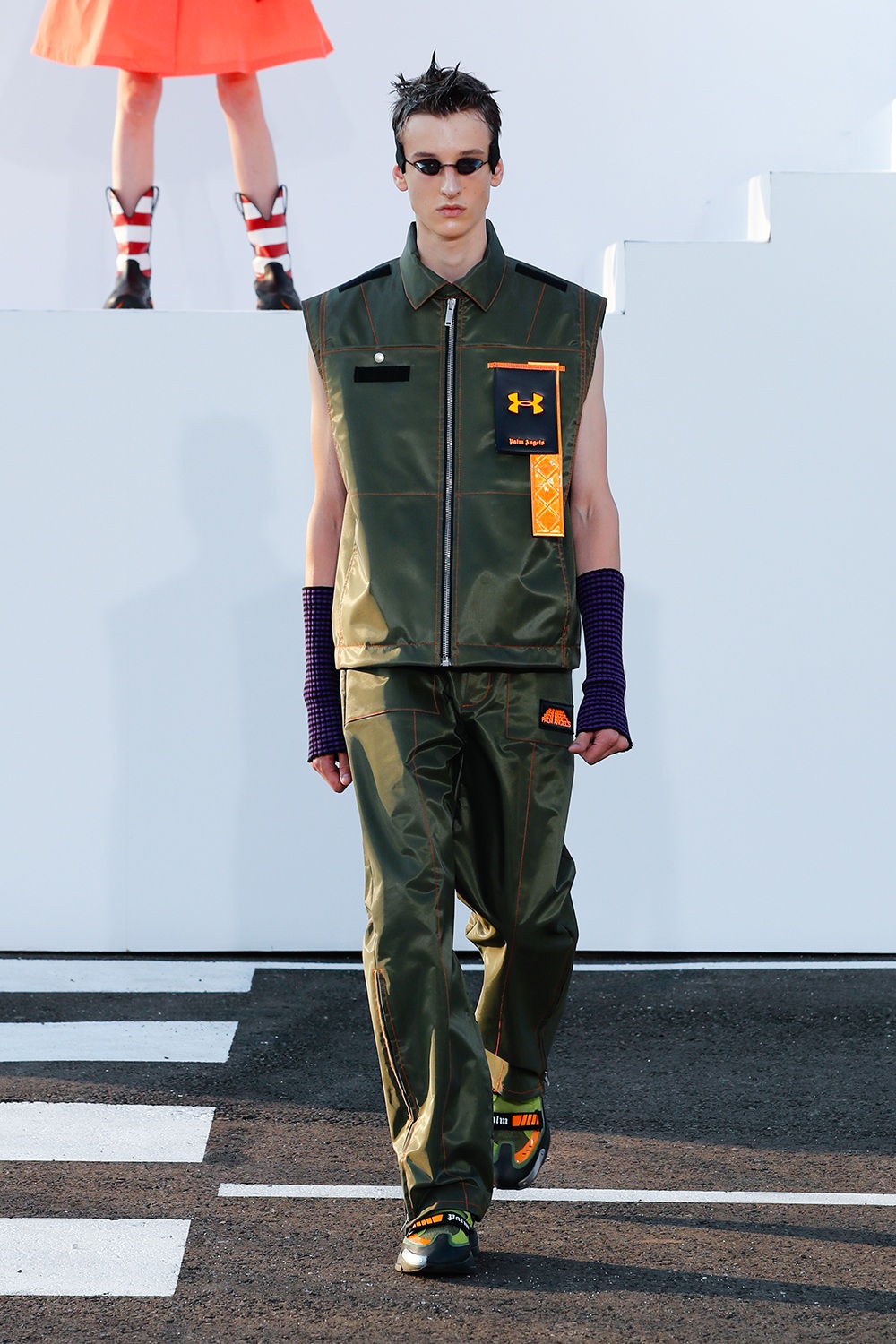 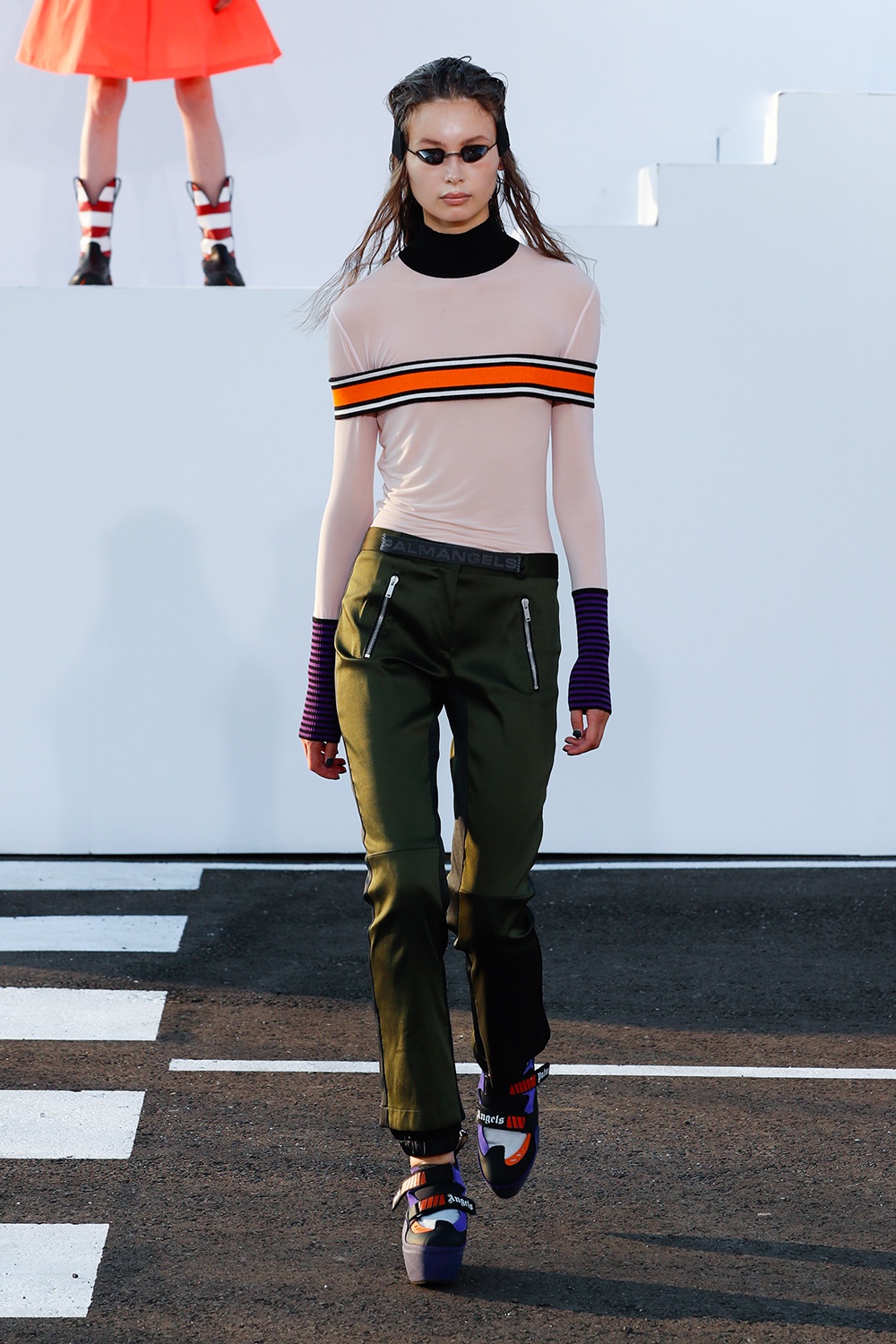 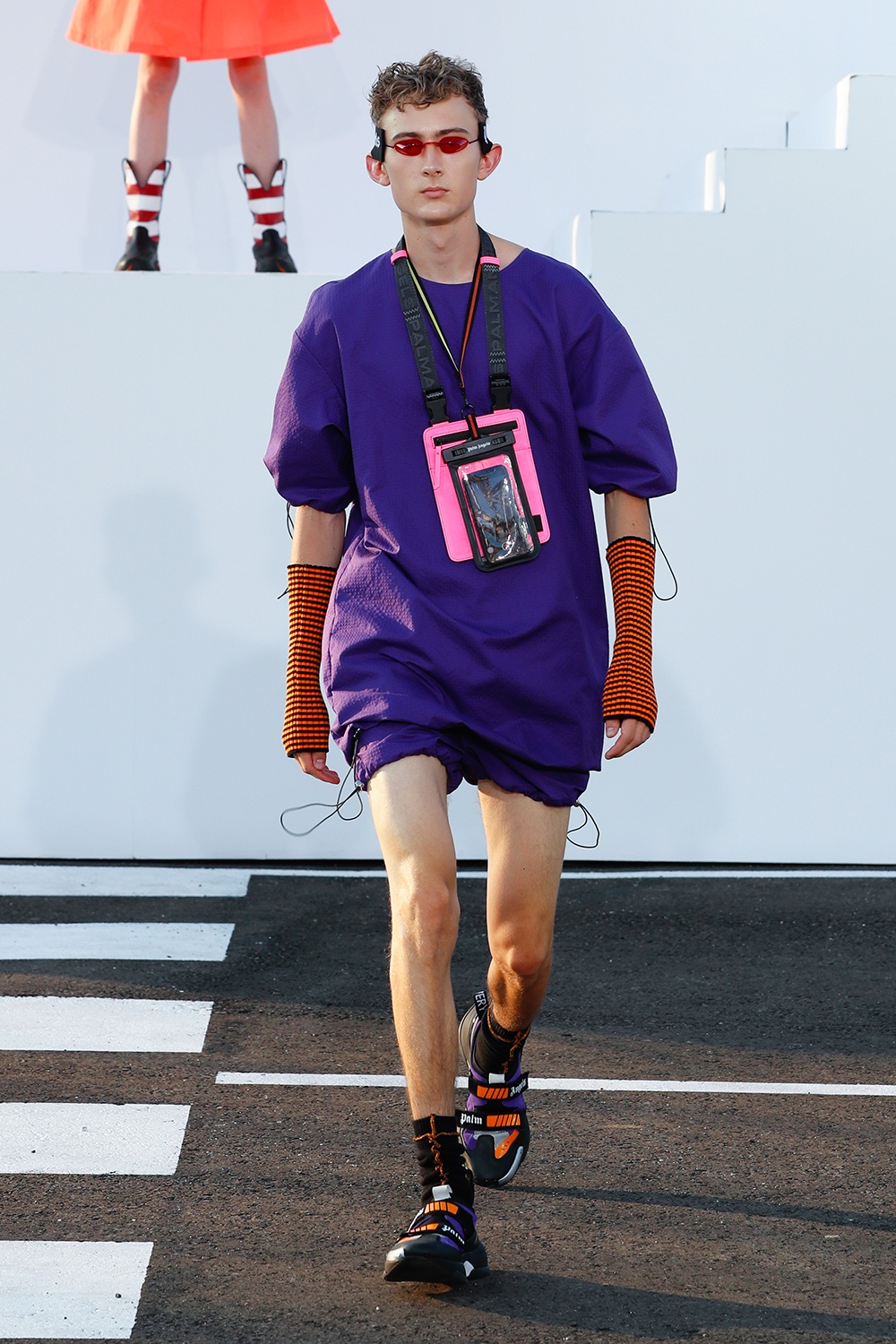 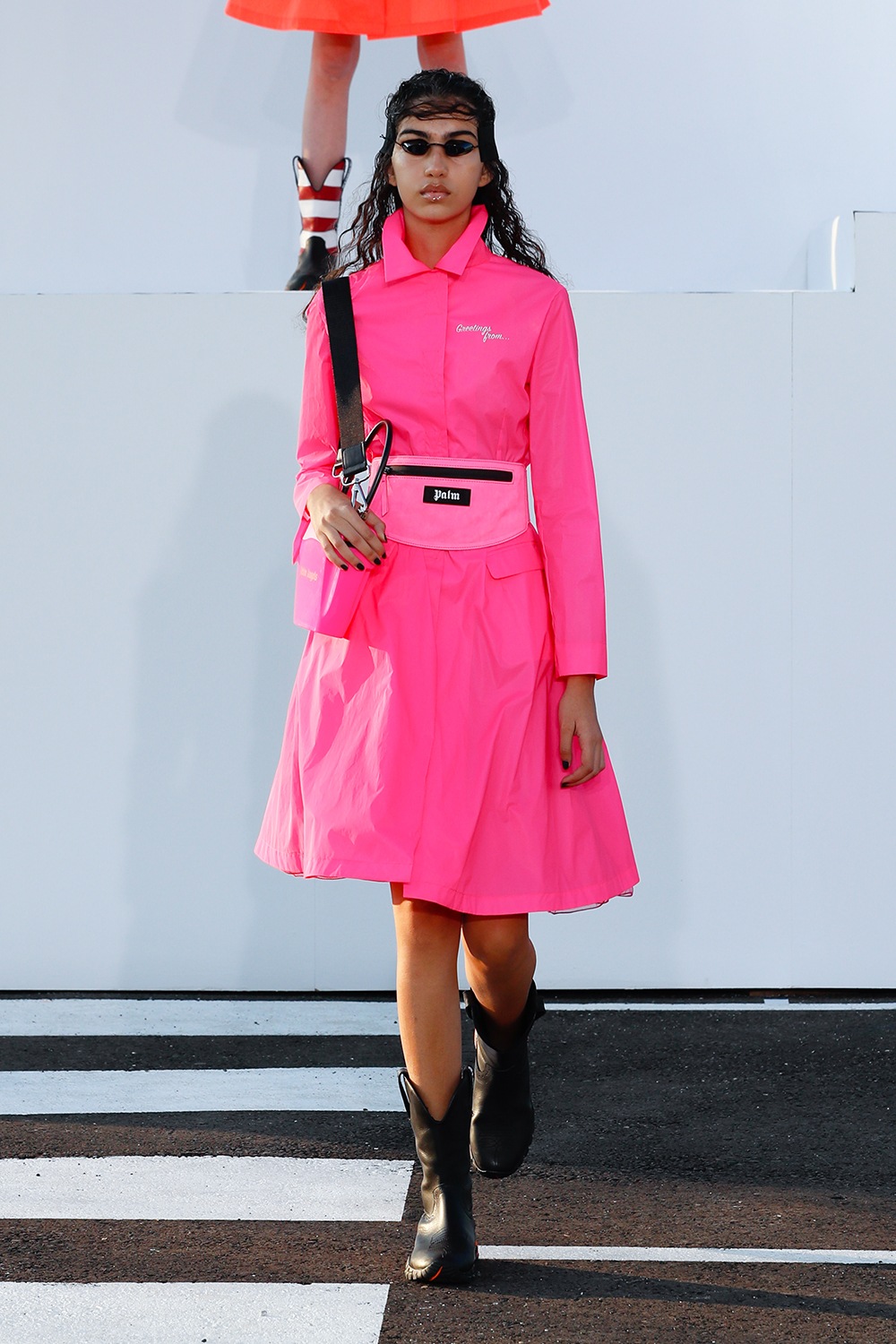 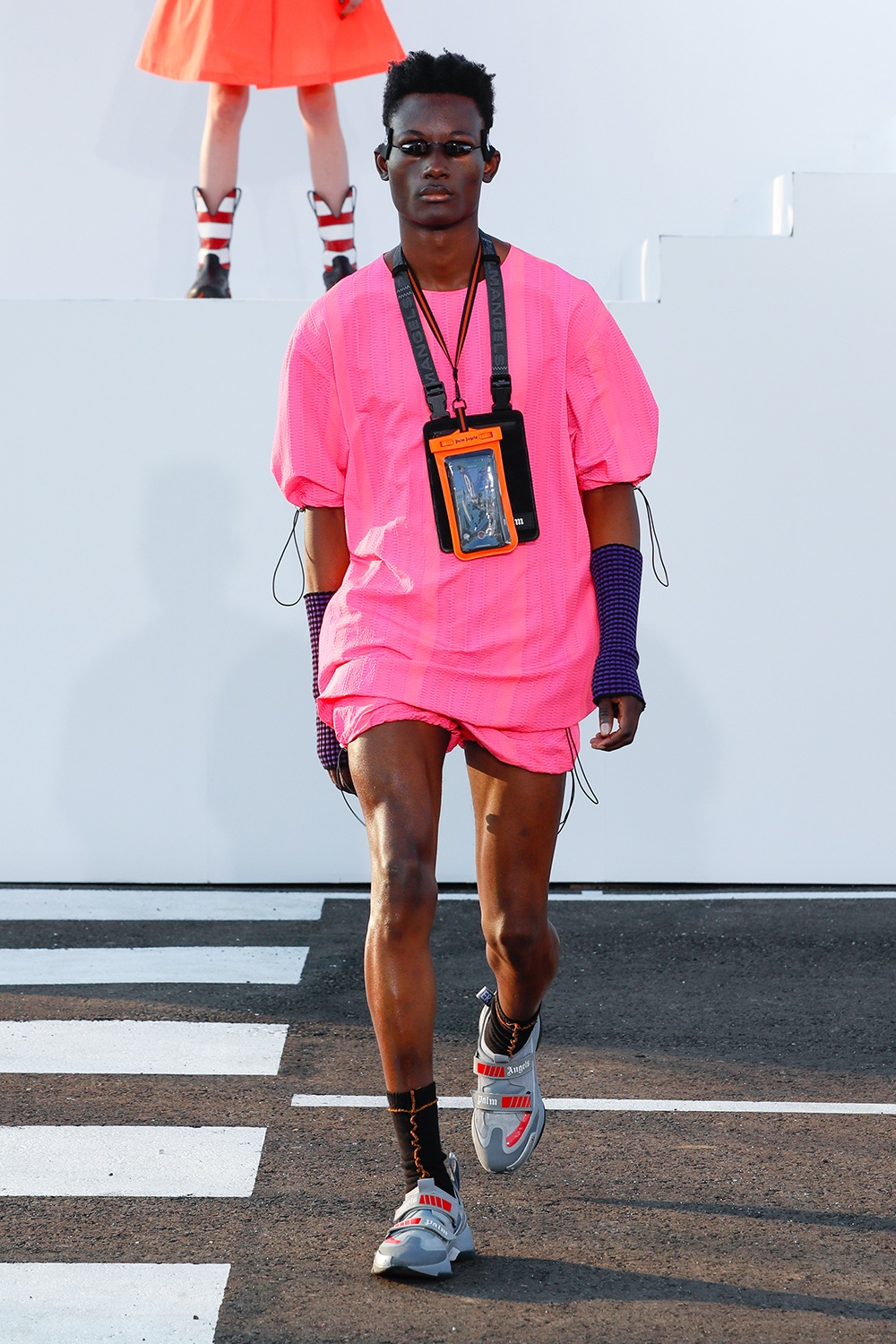 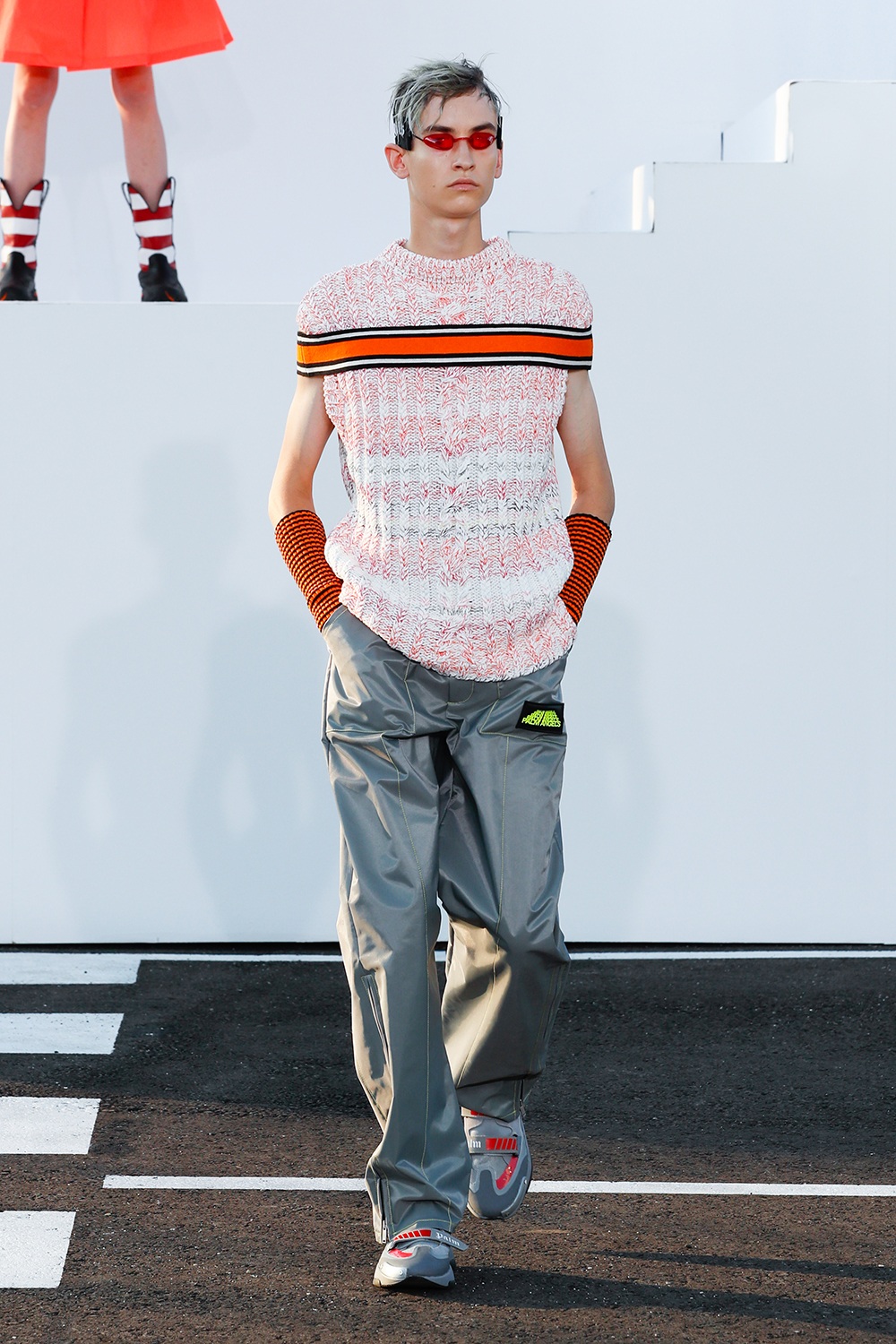 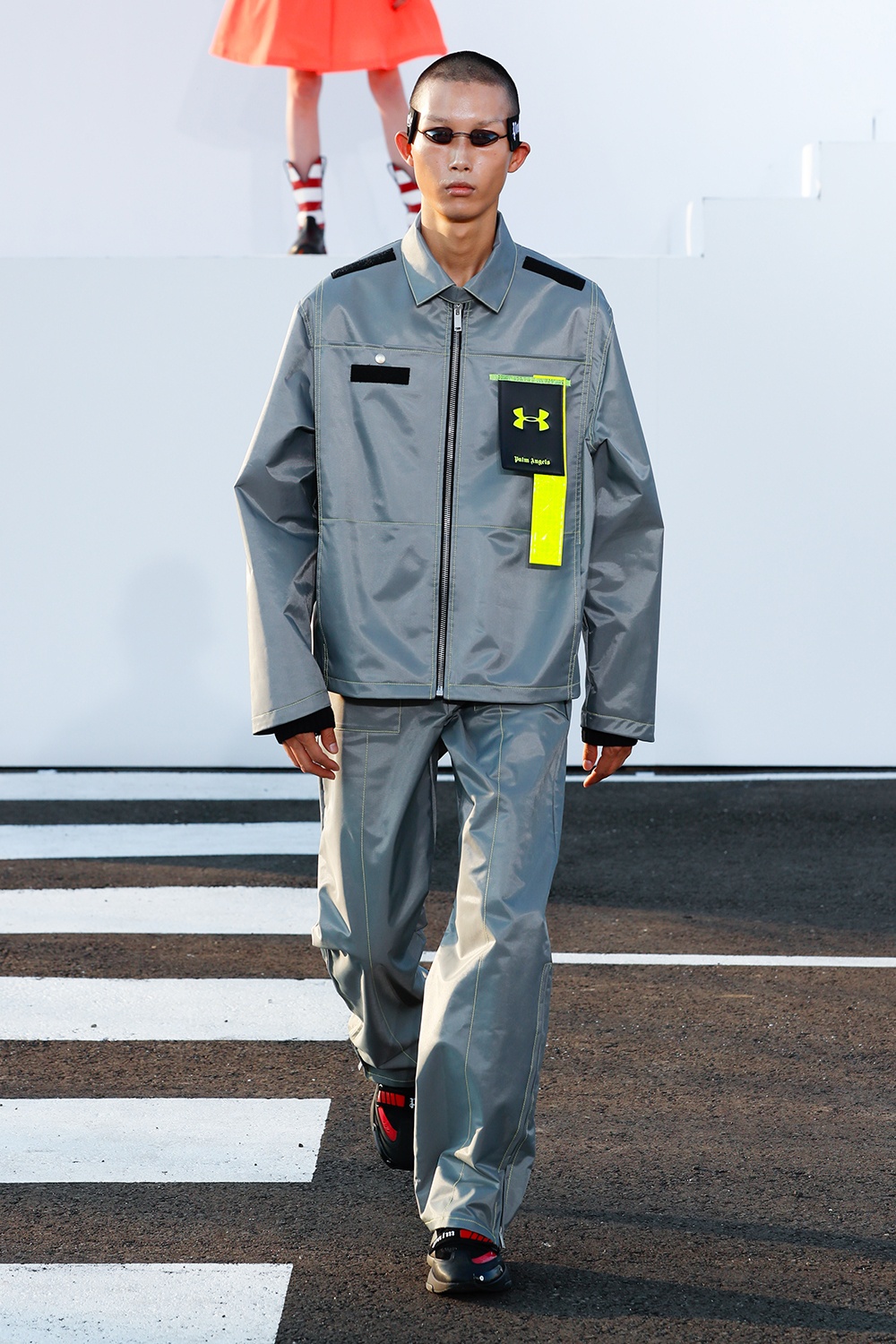 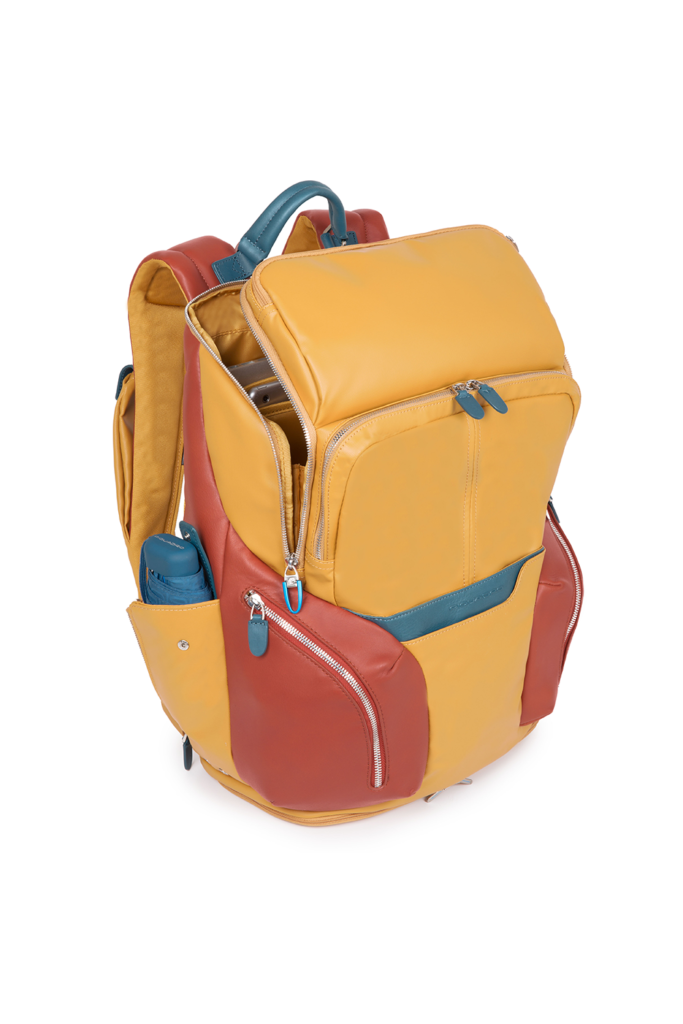 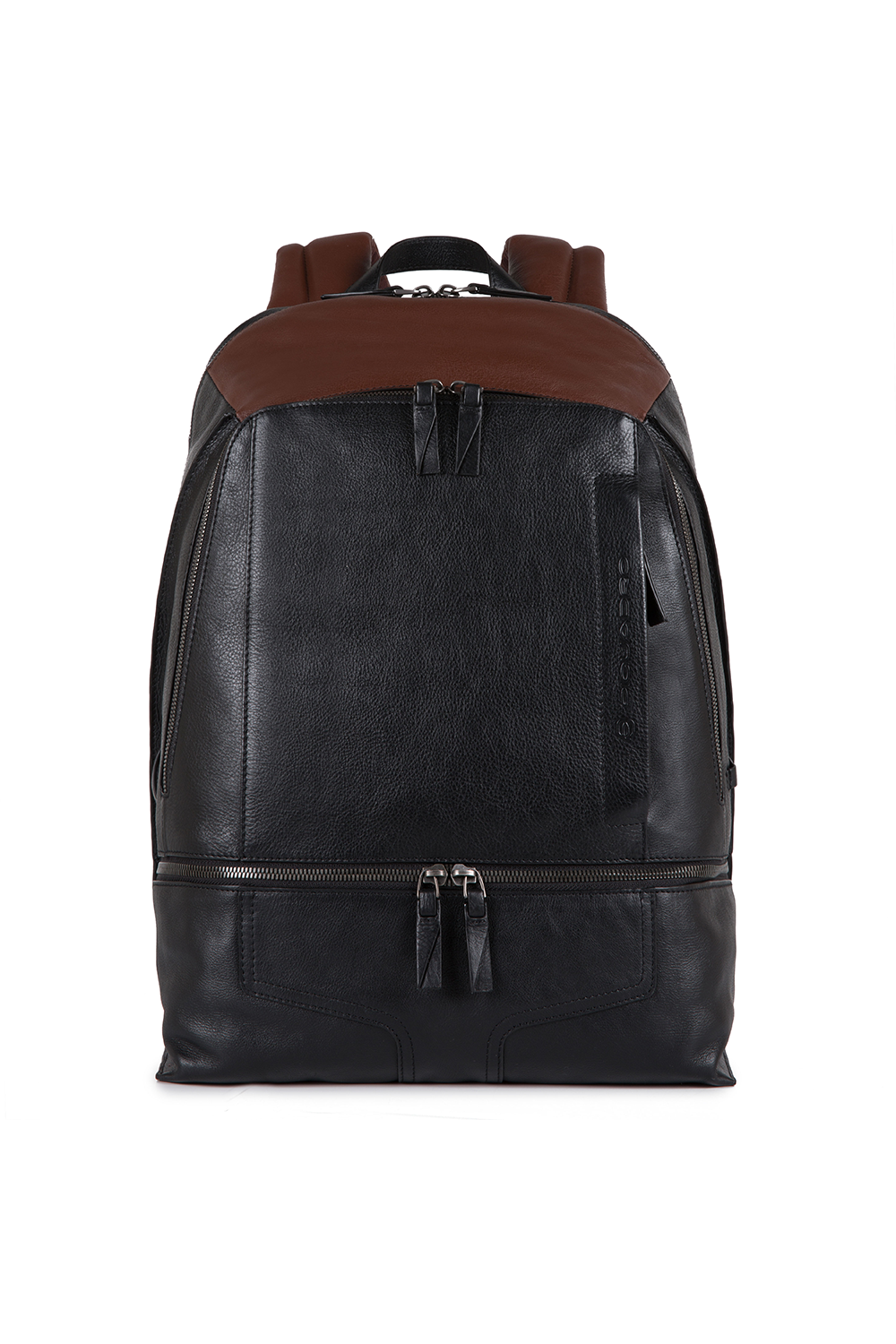 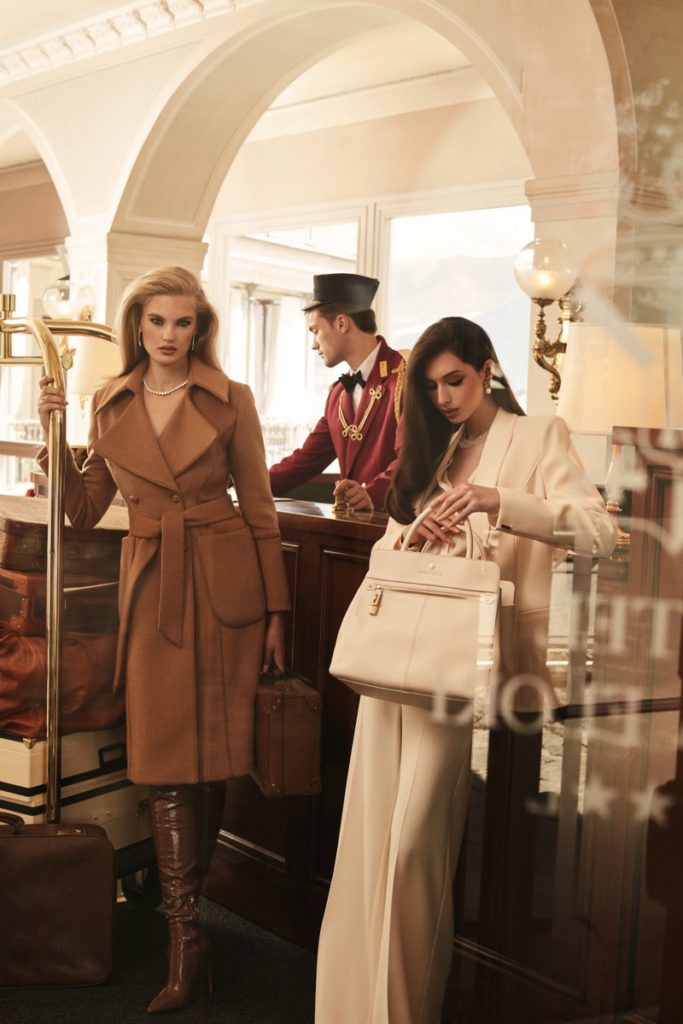 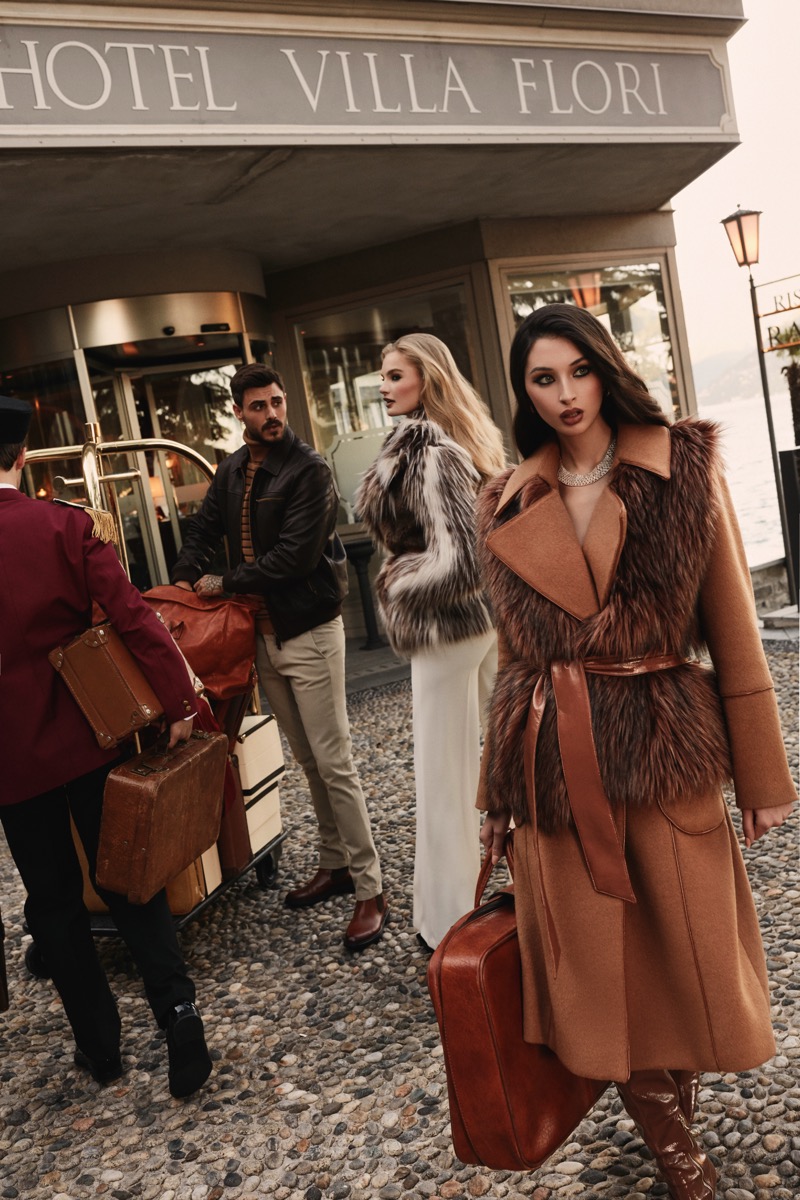 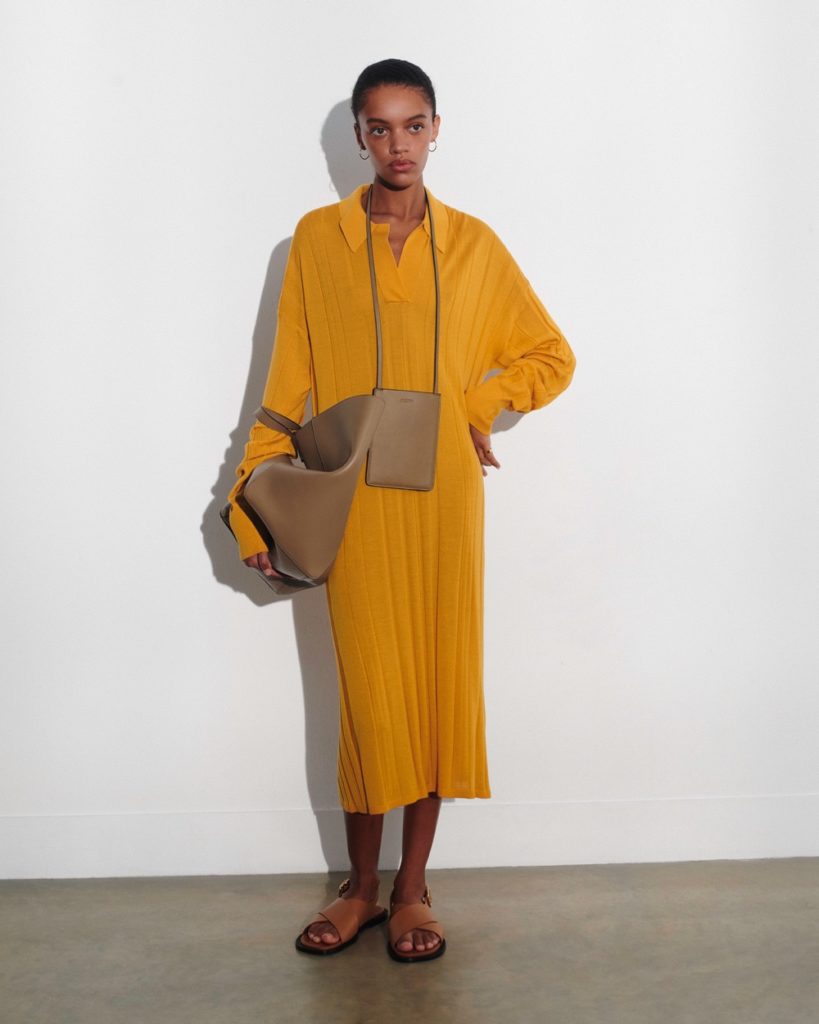 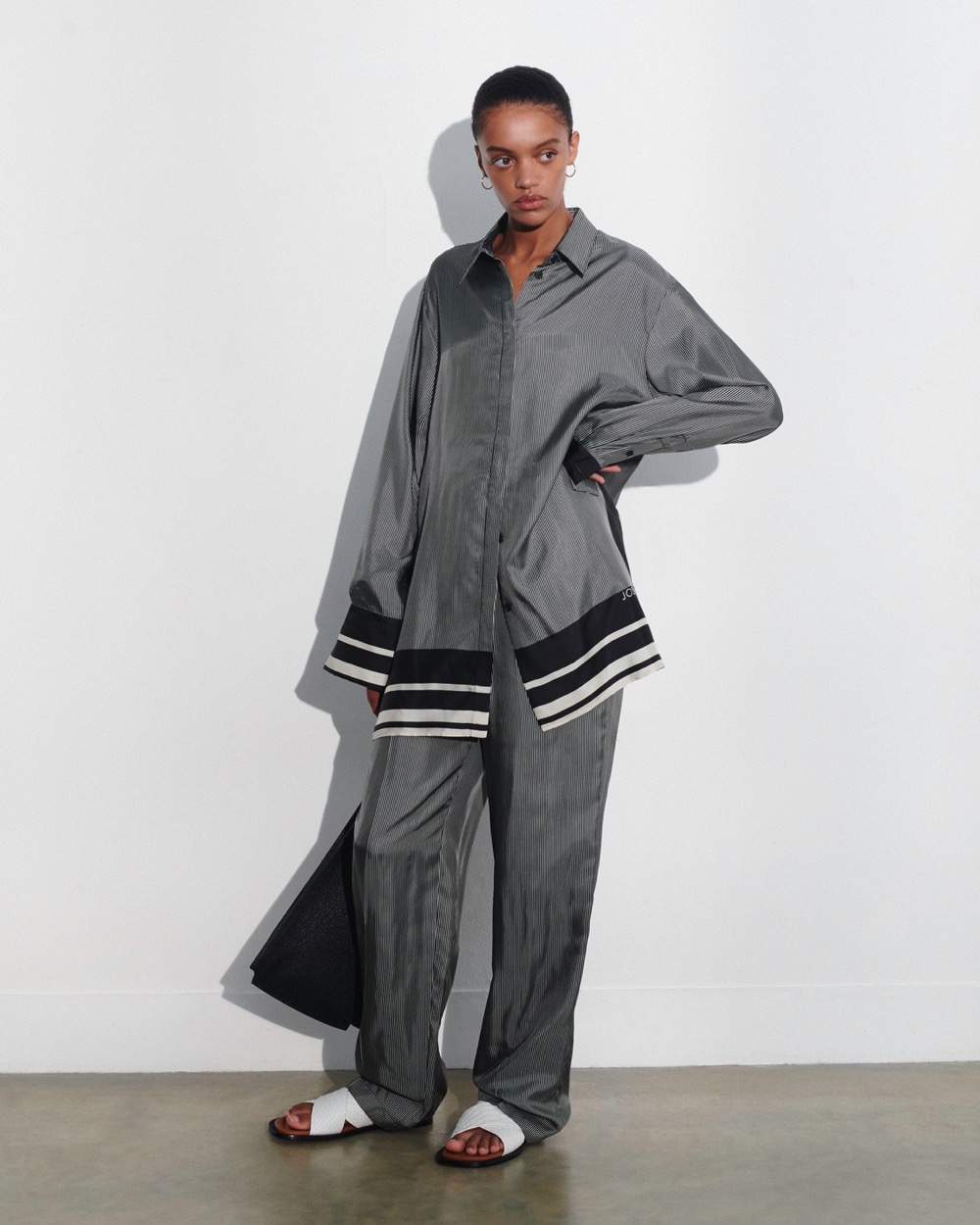 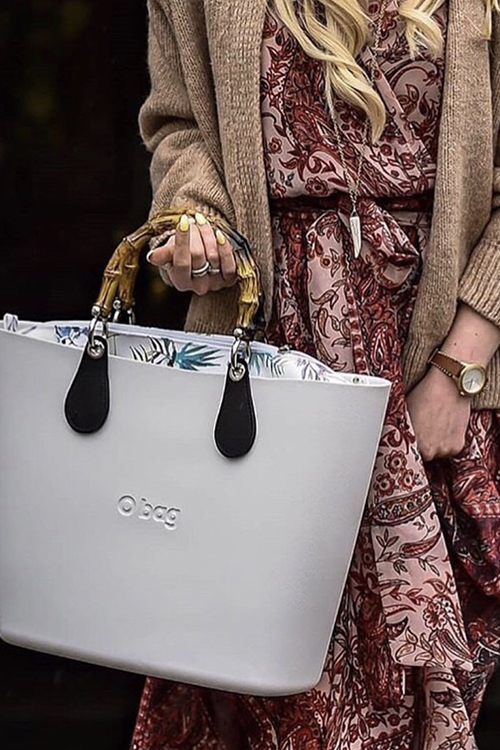 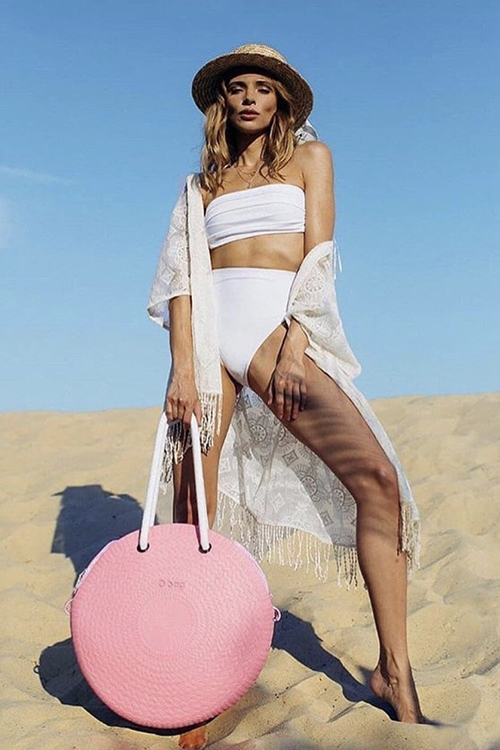