1980 Born outside of Chicago, Illnois

2009 Worked at Fendi under Silvia Fendi

2012 Began an art project entitled PYREX VISION. This proved to be the incarnation of what is now known as OFF-WHITE c/o VIRGIL ABLOH ™

2016 Nominated as one of the top five nominees in the category of International Urban Luxury Brand at The British Fashion Awards.

” (…) he ́s two steps ahead of the zeitgeist, and the medium is his message. ”

“Abloh makes no pretensions about being an artist, further, his clothes are not intended as the sartorial equivalent of satire. But from the moment his first Pyrex Vision T-Shirts cracked the street-style mold three years ago to hin inclusion on the LMVH Prize short list las week, his steady ascent has largerly been the result of an exceptional sixth sense for graphic imagery. ˮ

“Virgil Abloh leaves you with a sense of confidence. I’m a huge fan. His sportswear relates to what’s happening in the street, and takes you just a step or two beyond. His collection had a lot of denim — ripped, patched, in ultra-wide shapes — topped off with beautiful, eccentric white shirts and tunics. ˮ

“Virgil Abloh is a leader in the new school of fashion expression where vintage meets future.ˮ 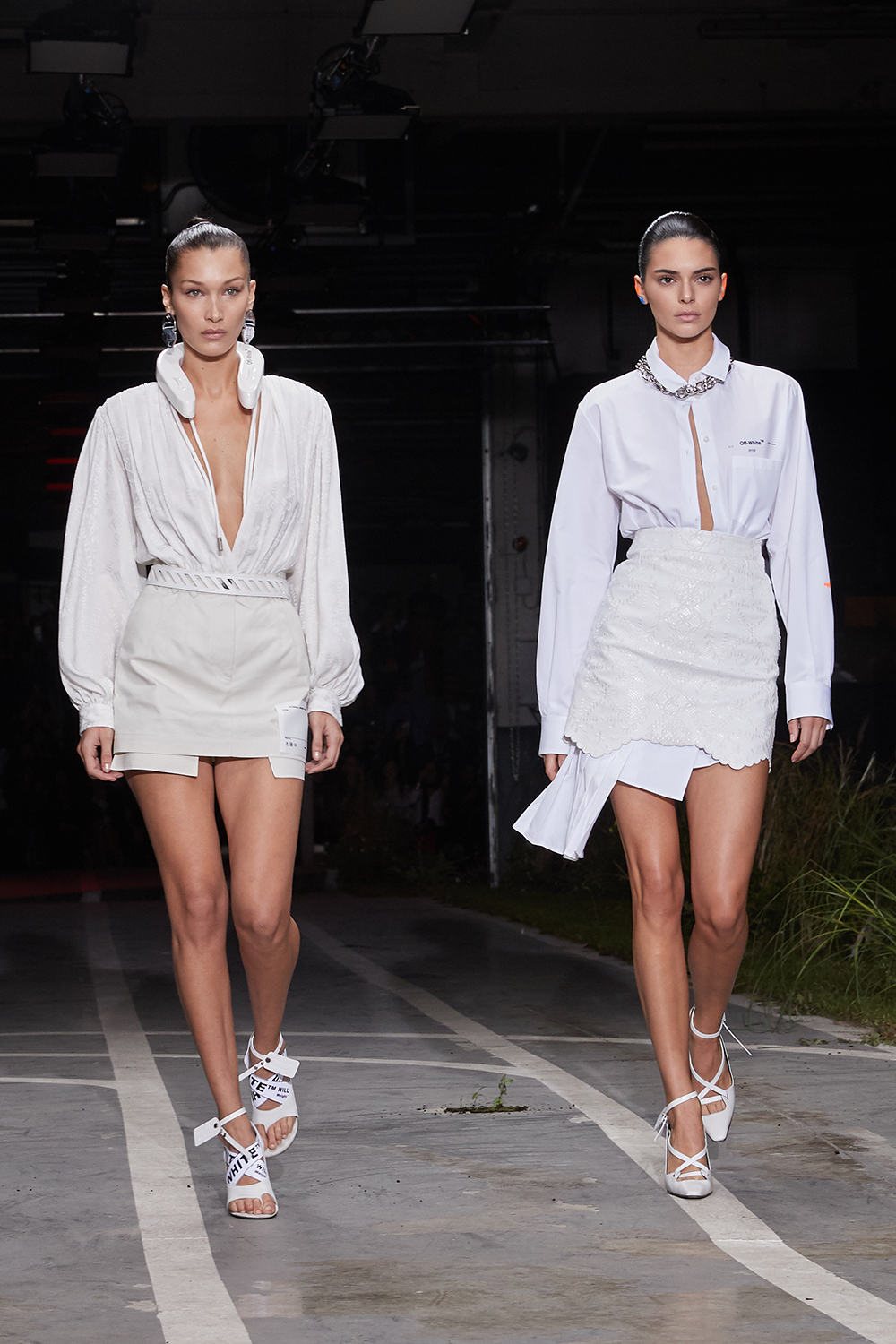 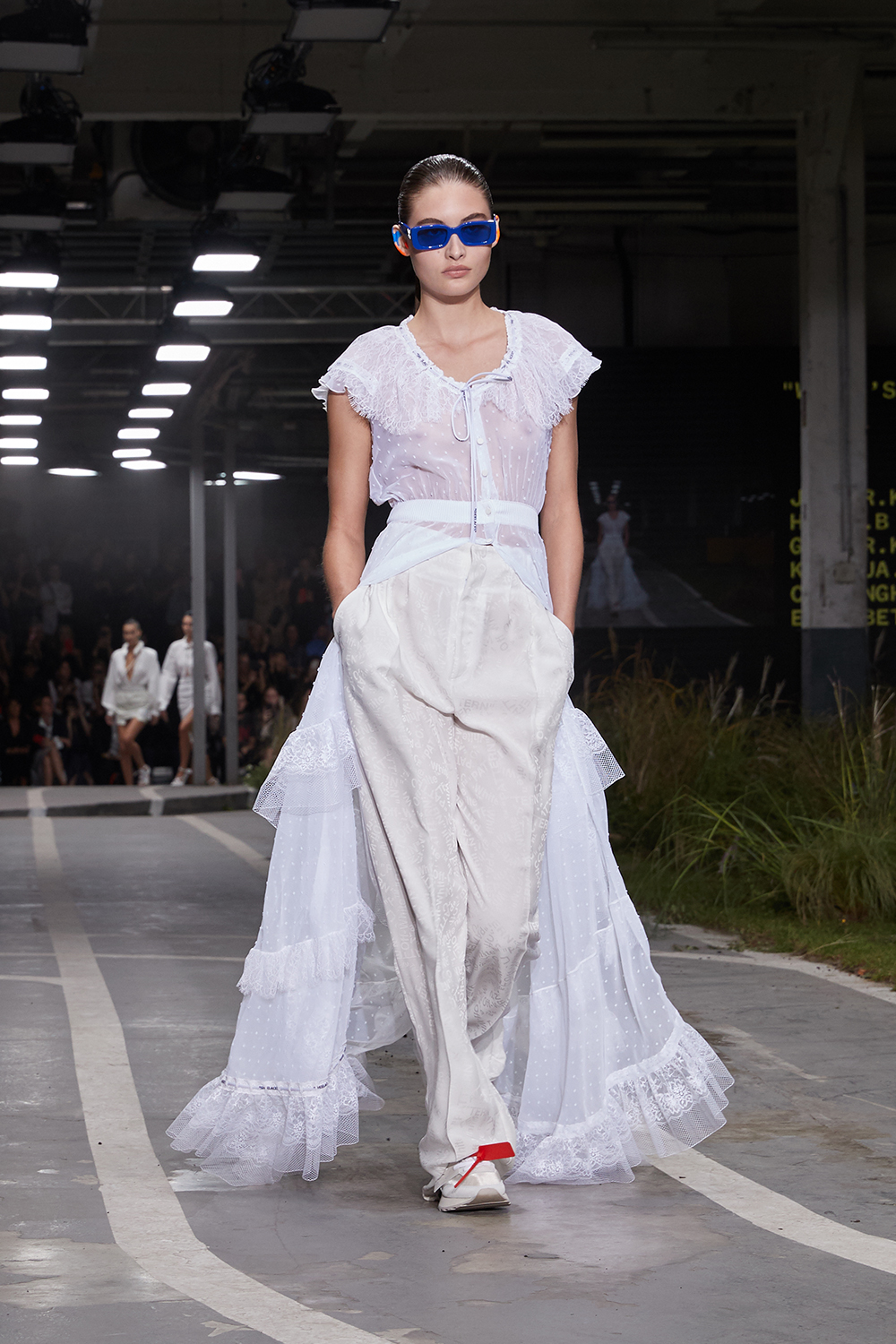 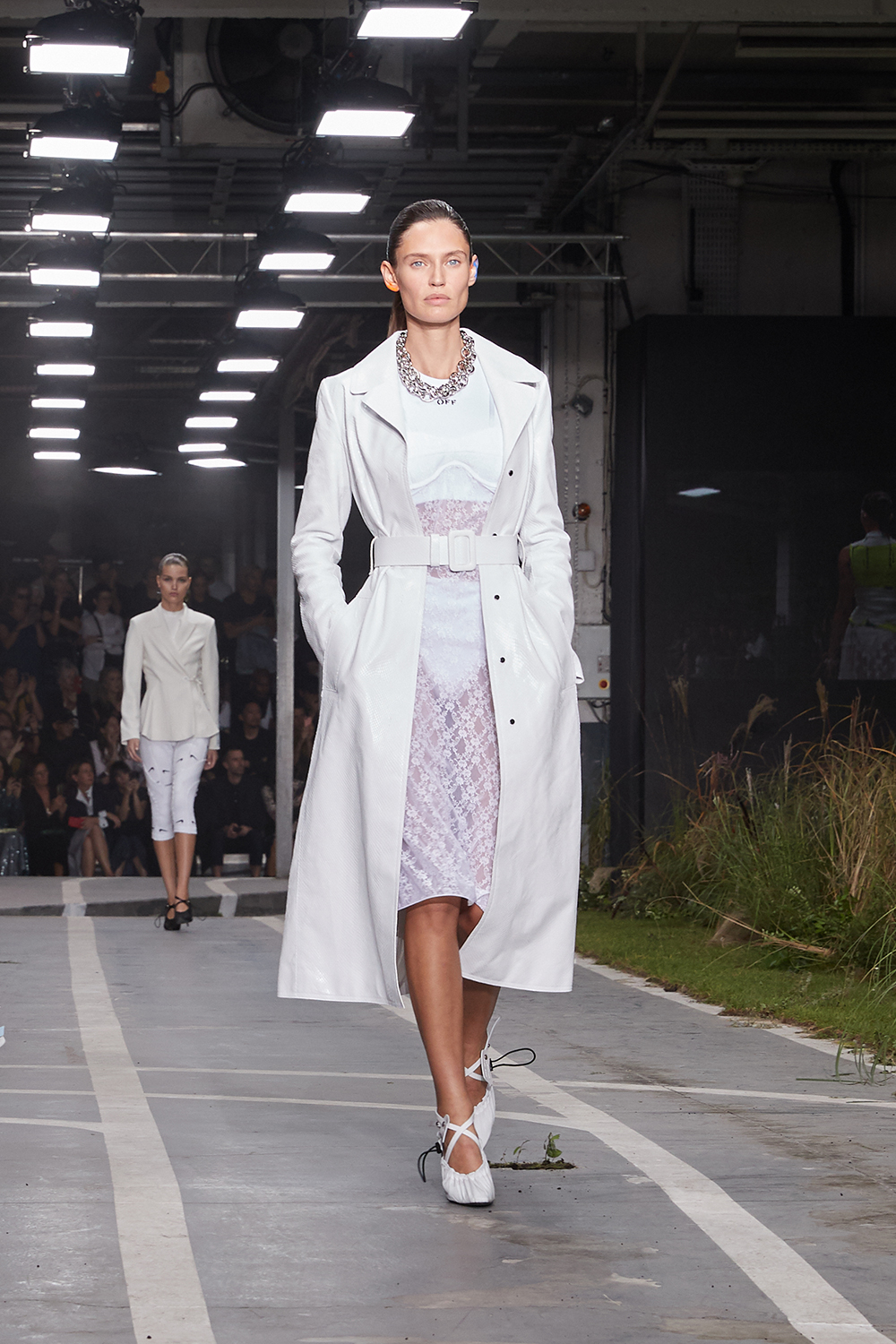 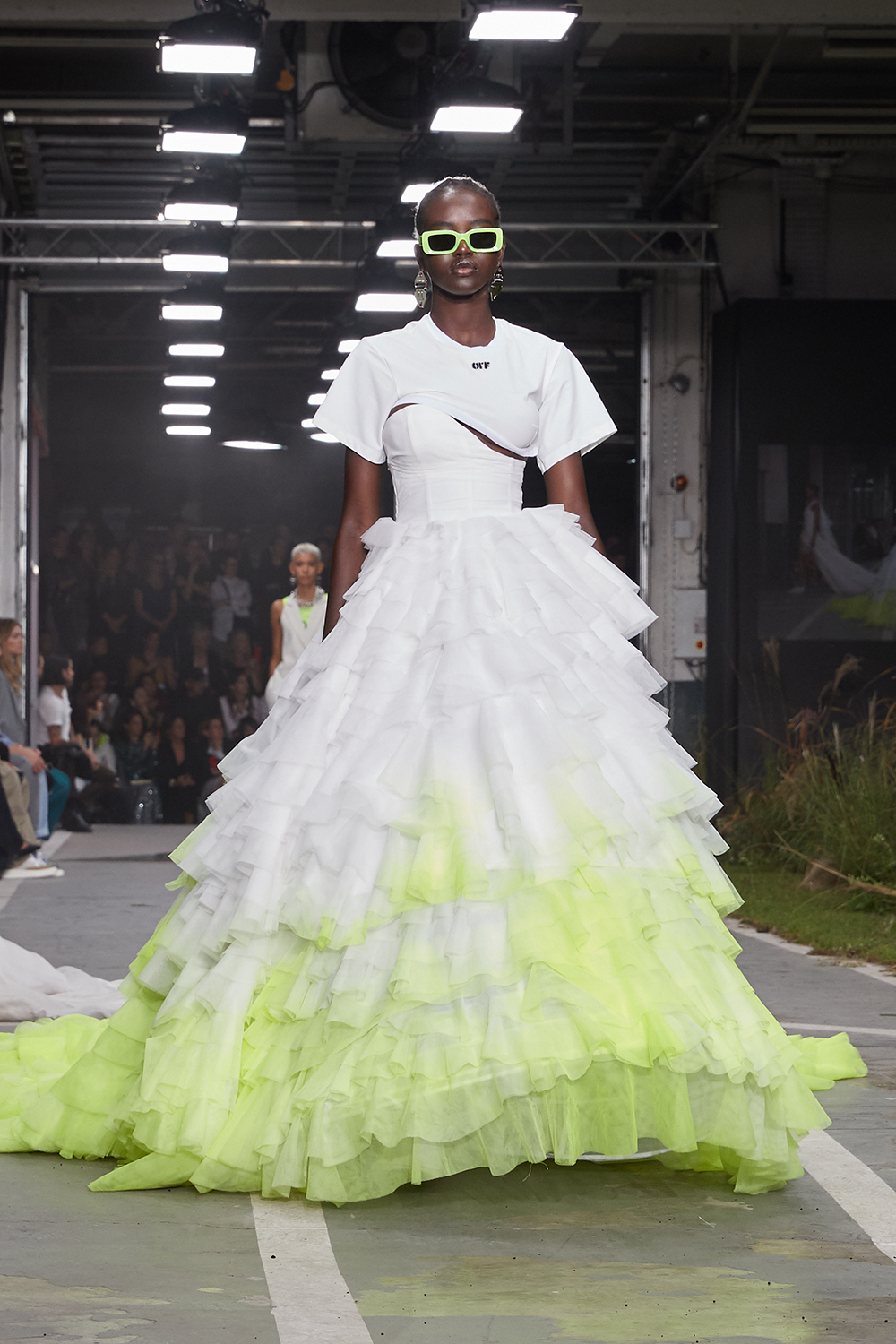 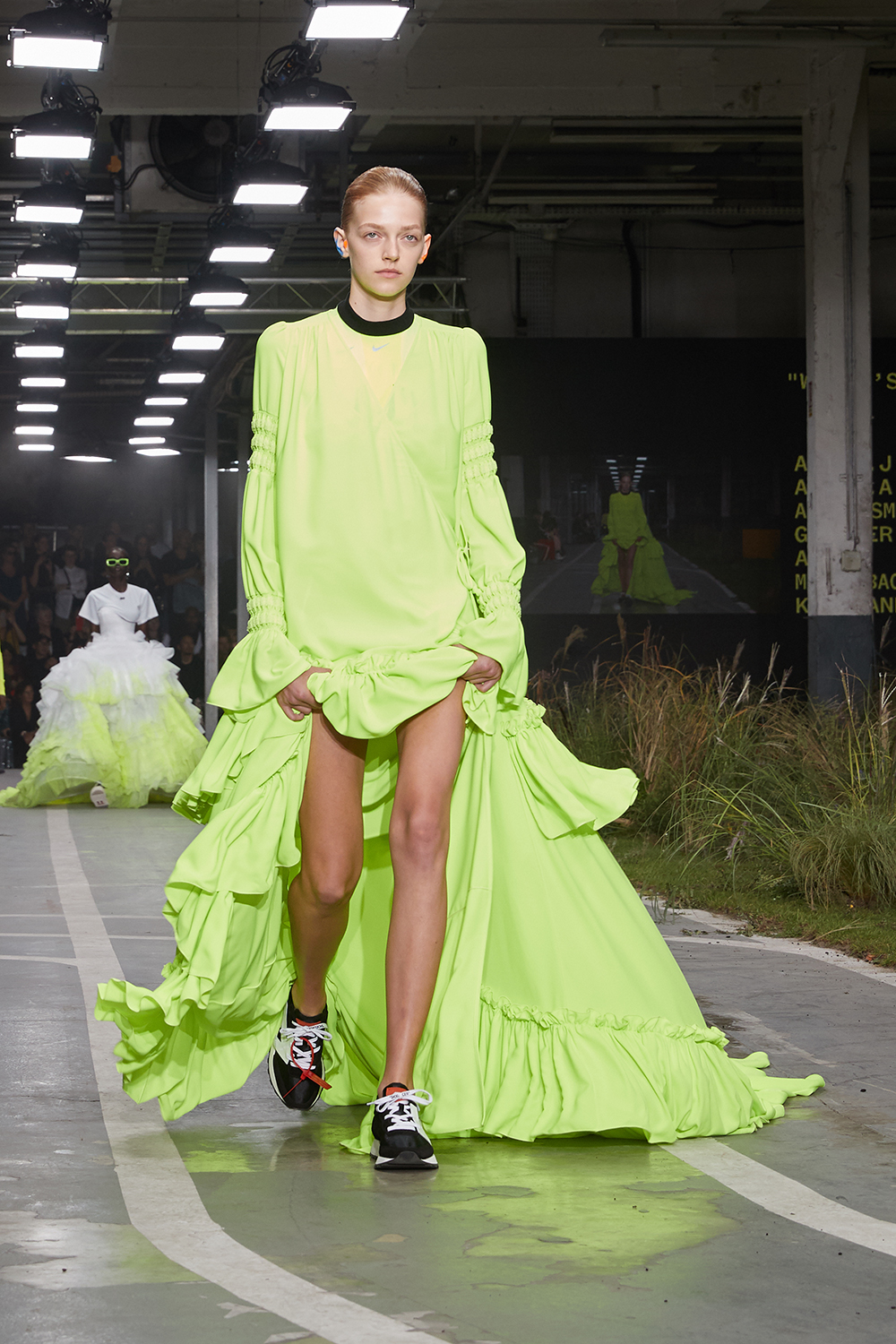 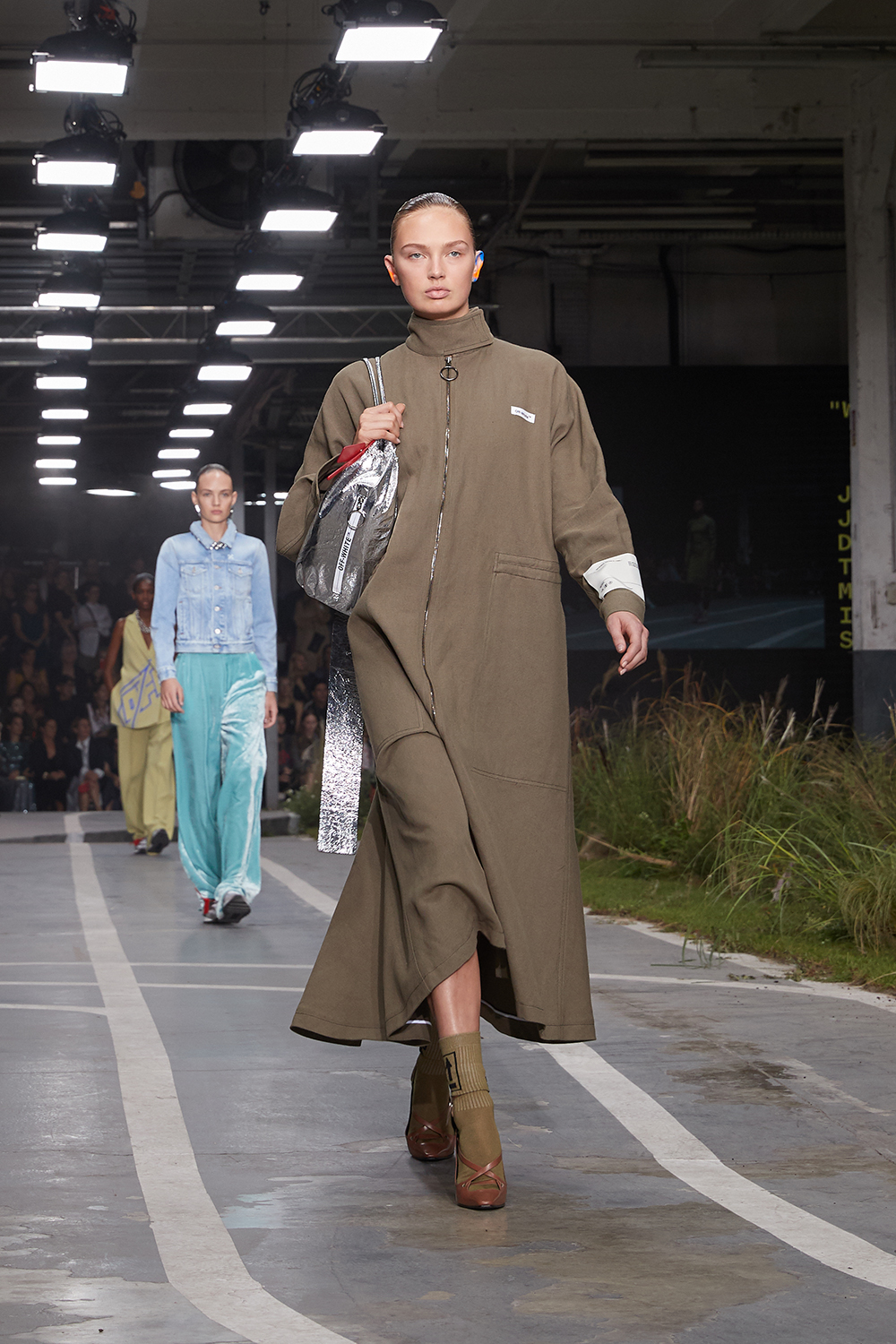 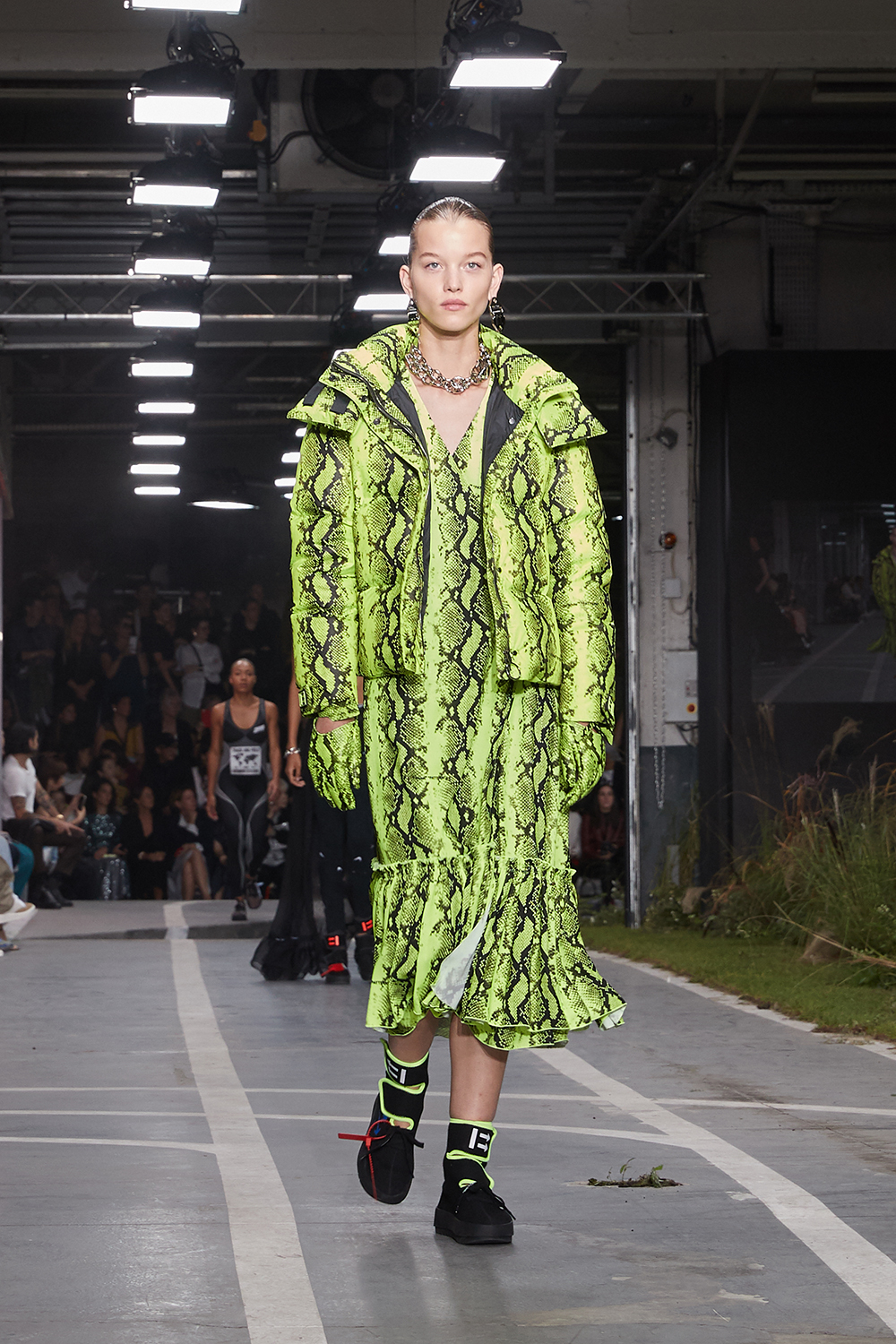 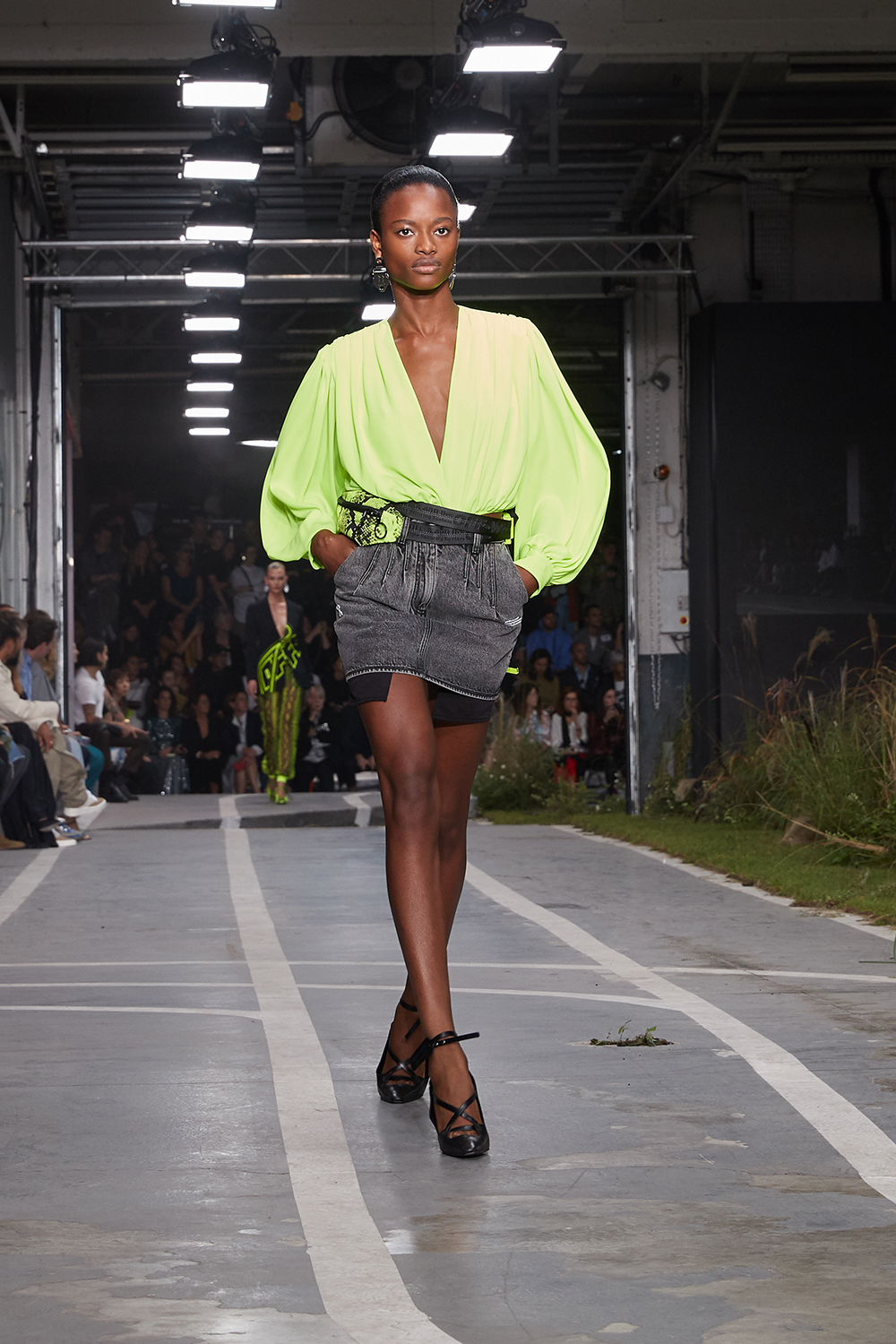 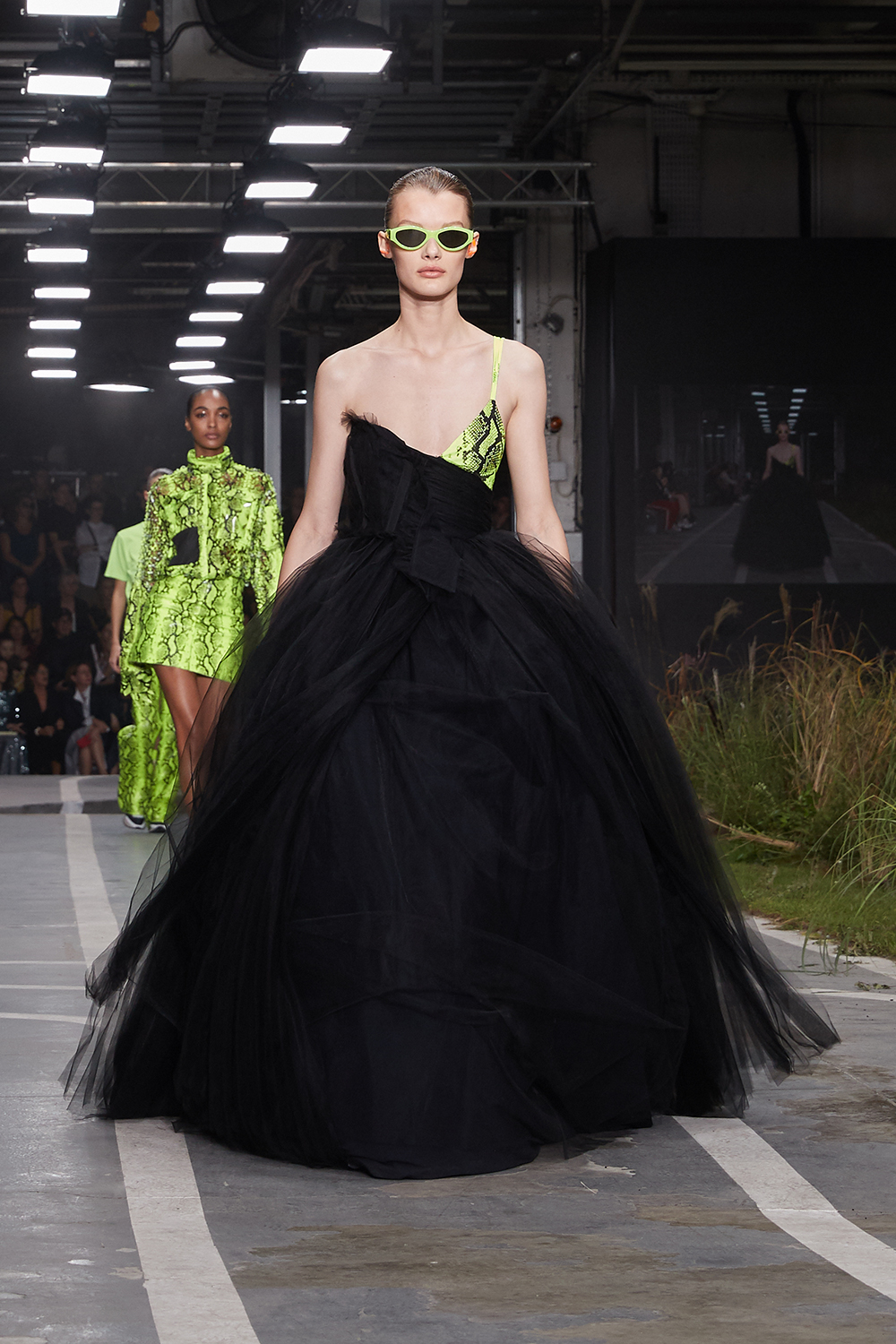 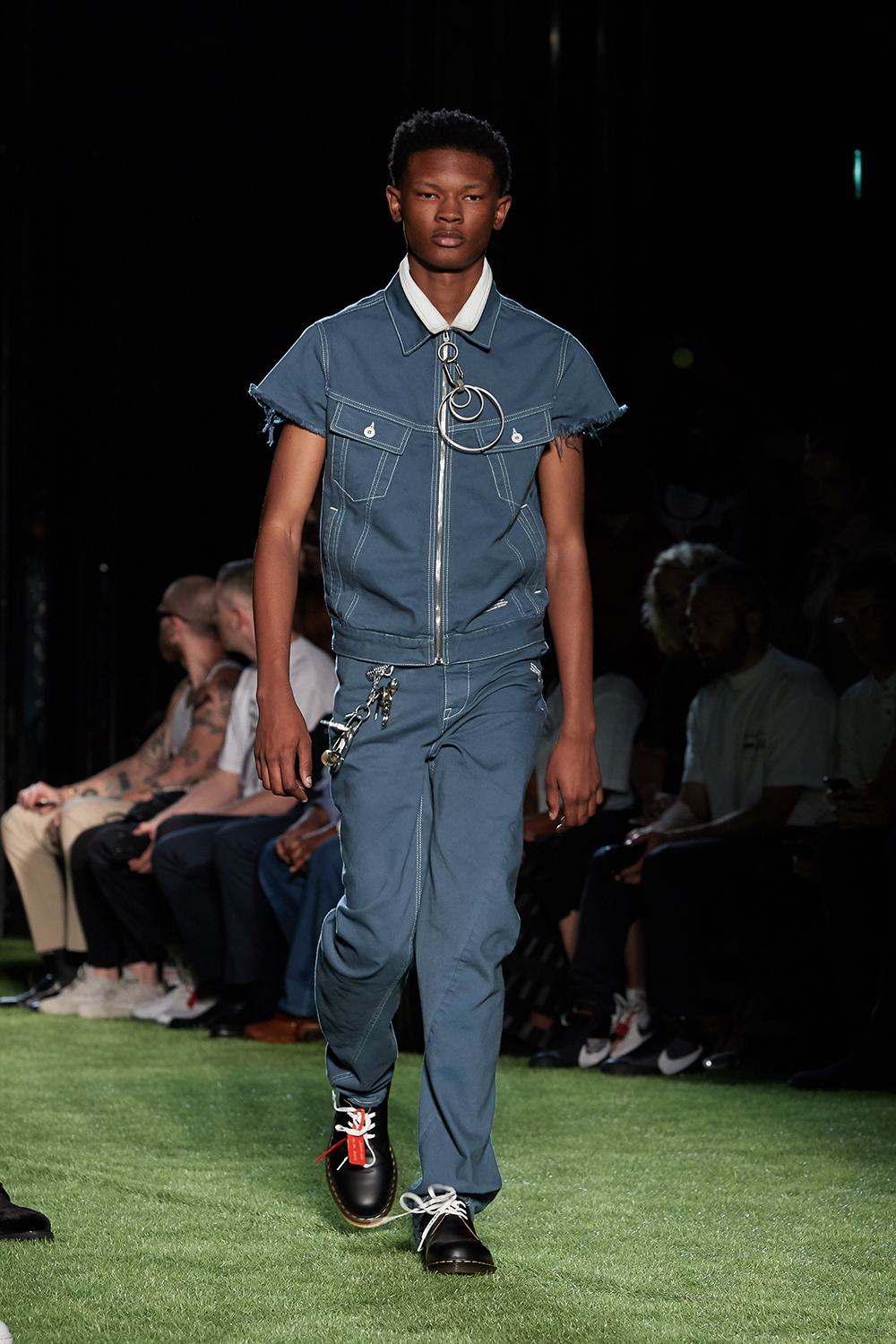 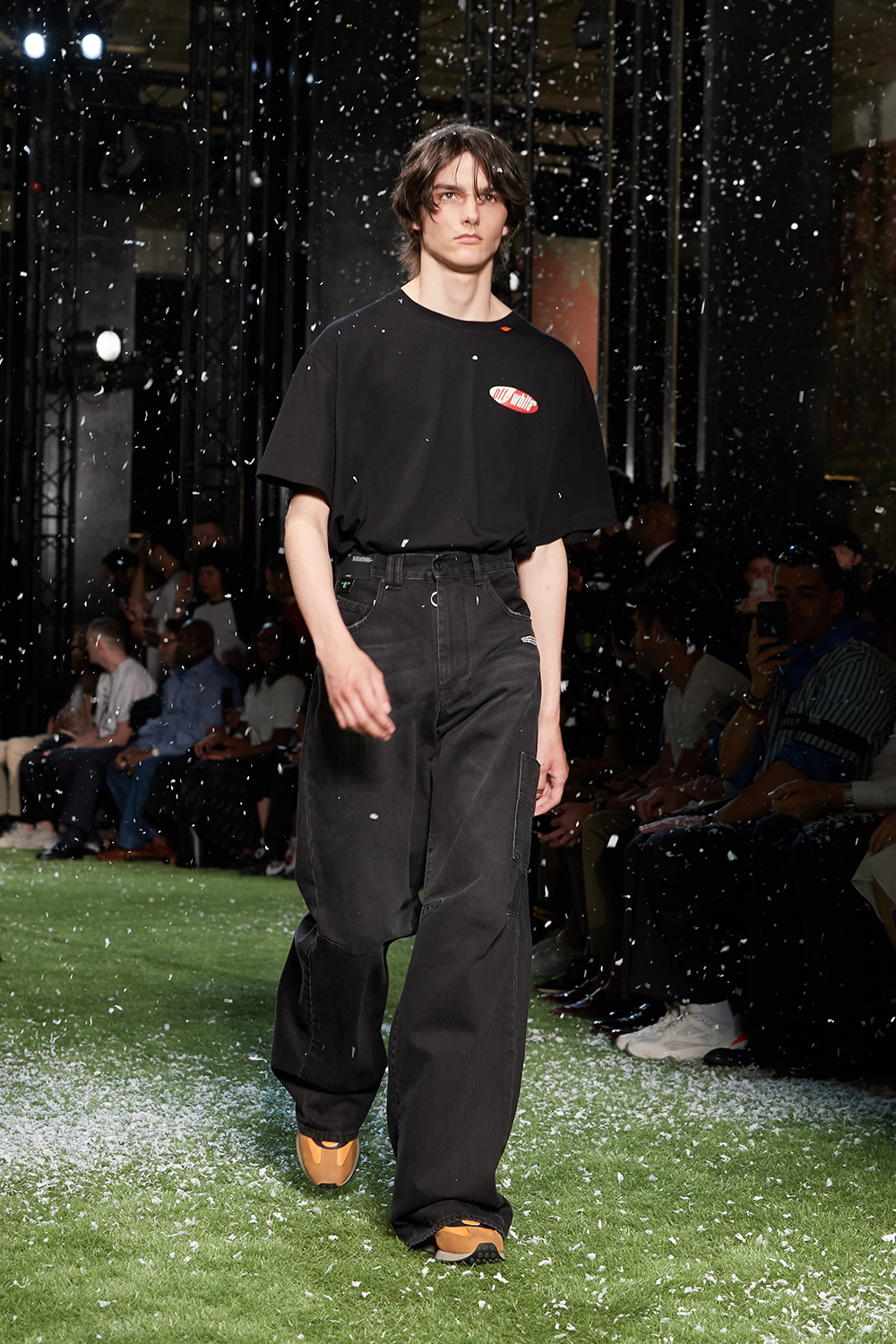 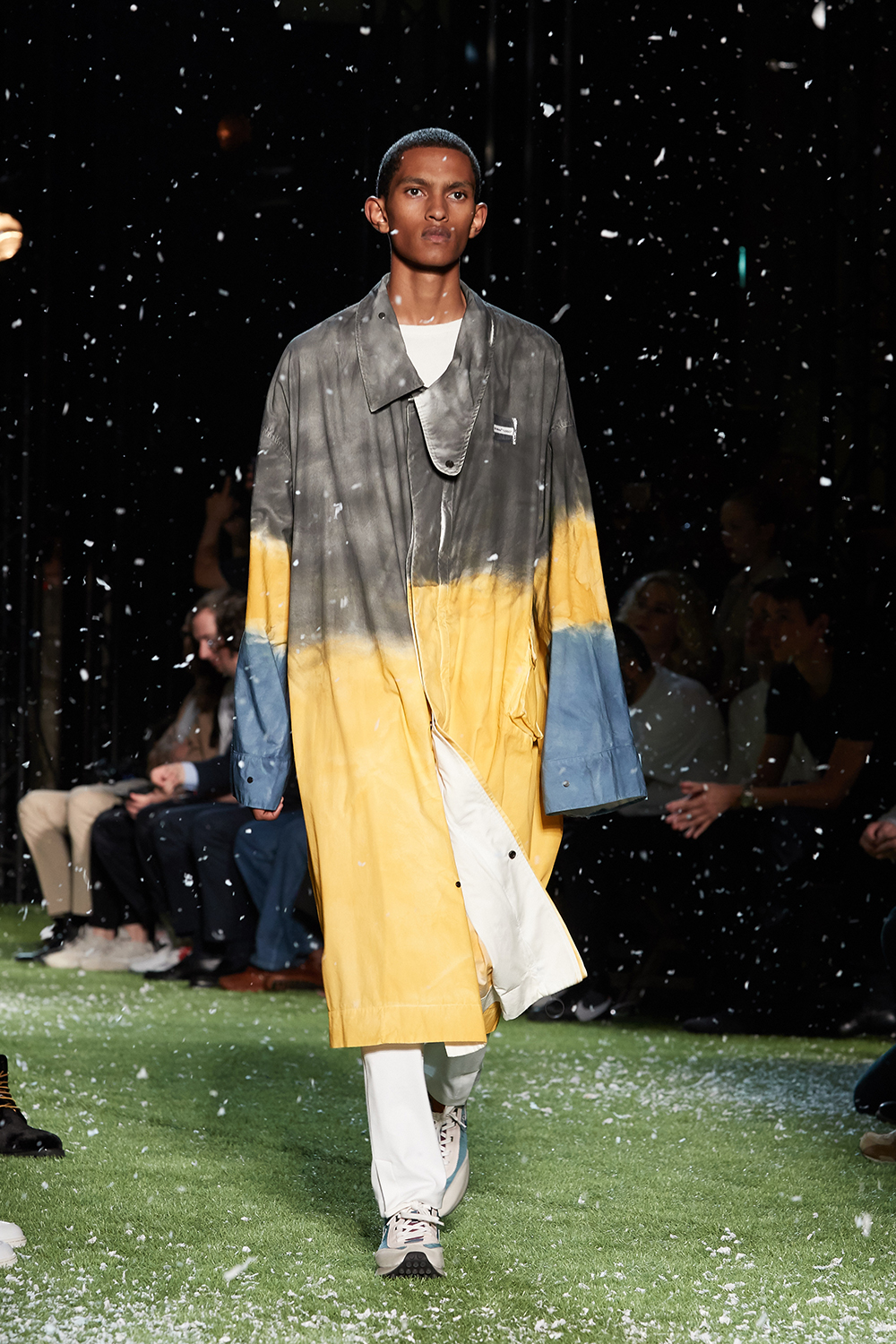 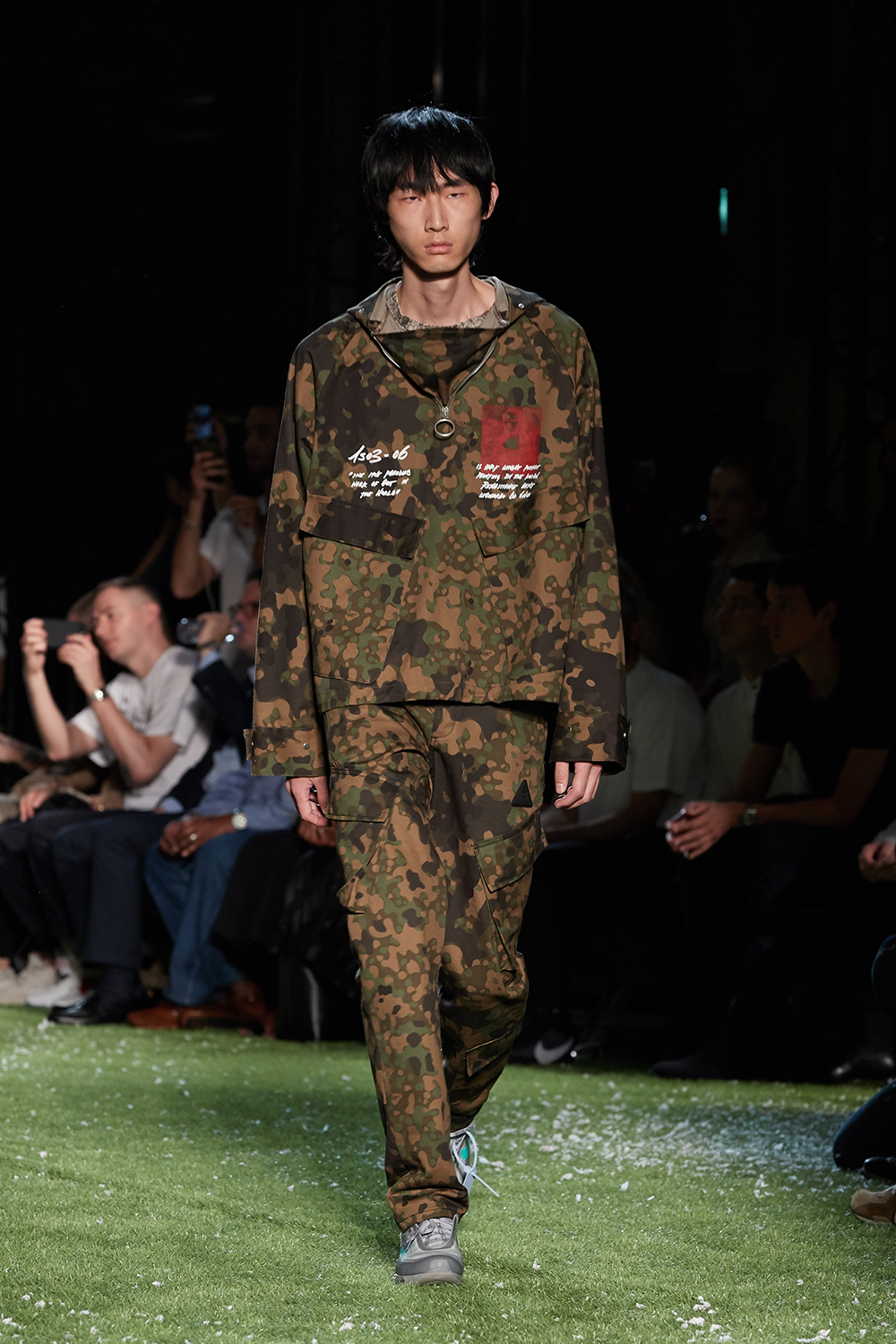 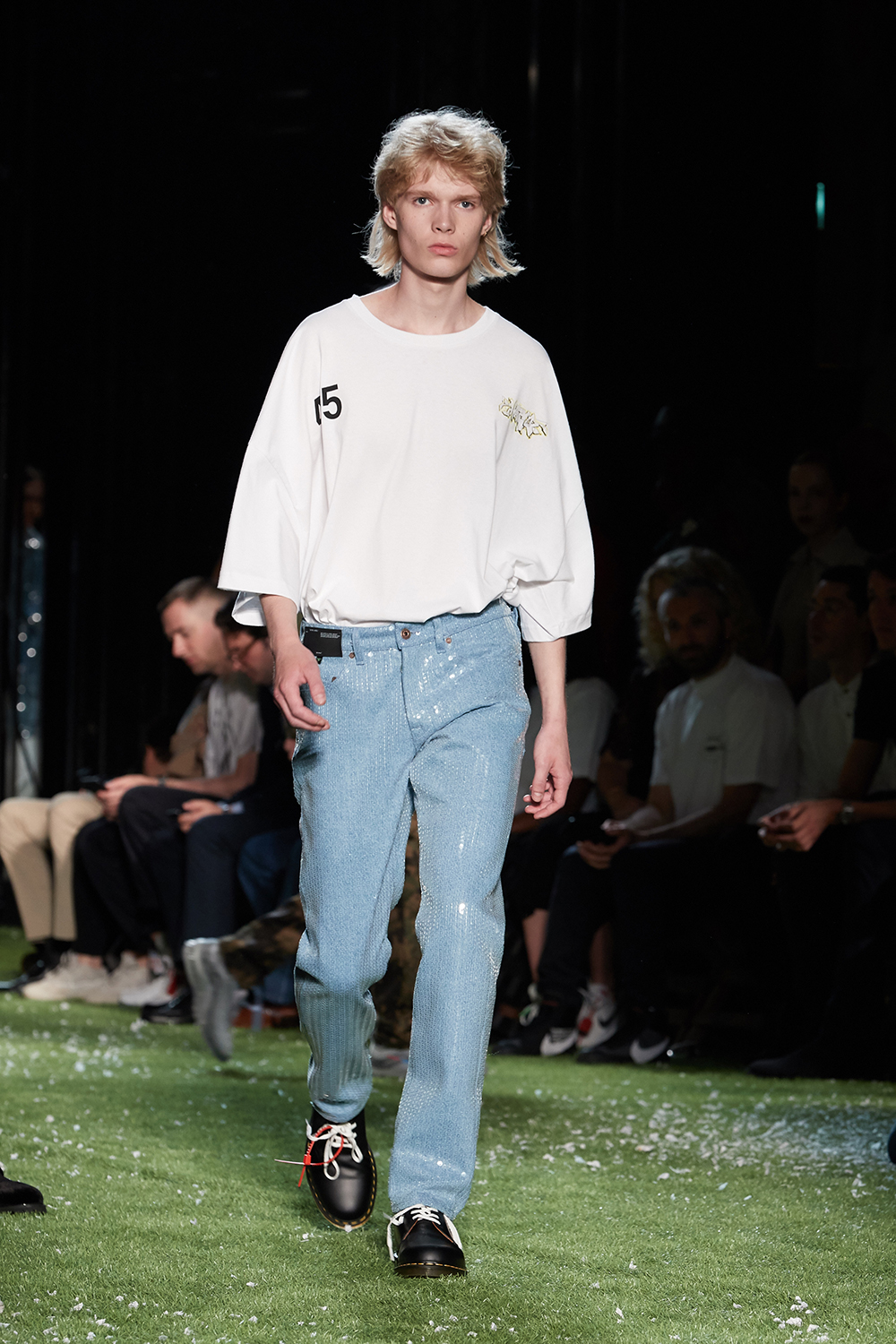 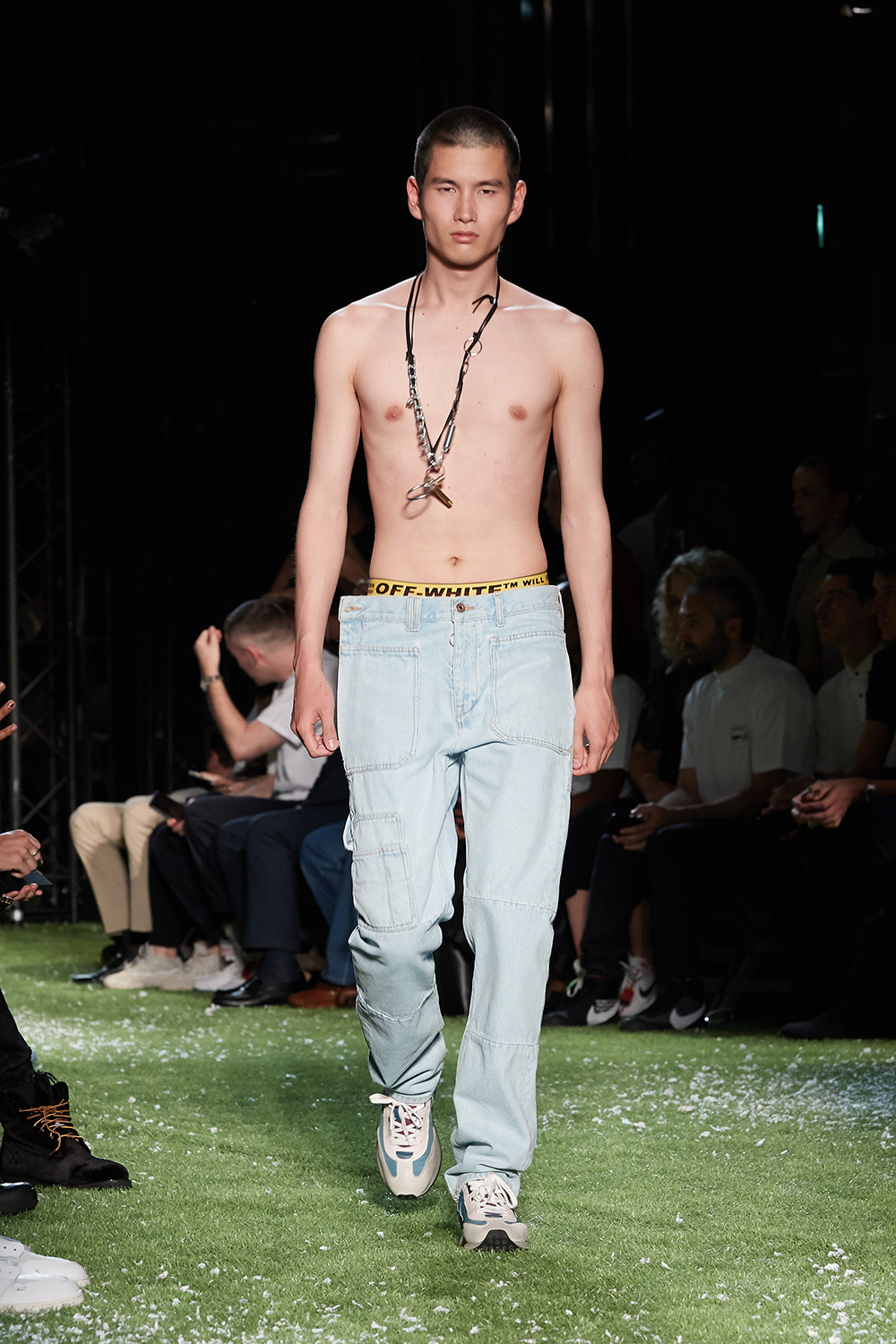 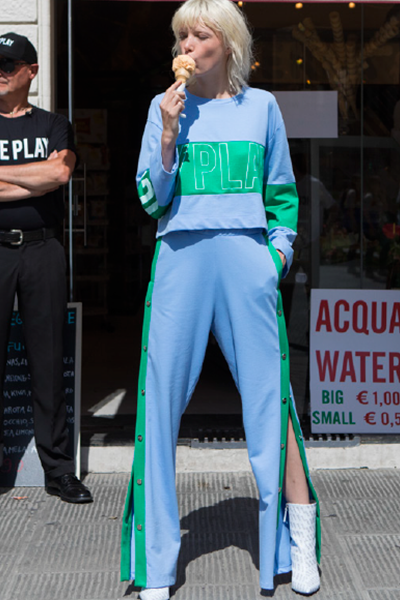 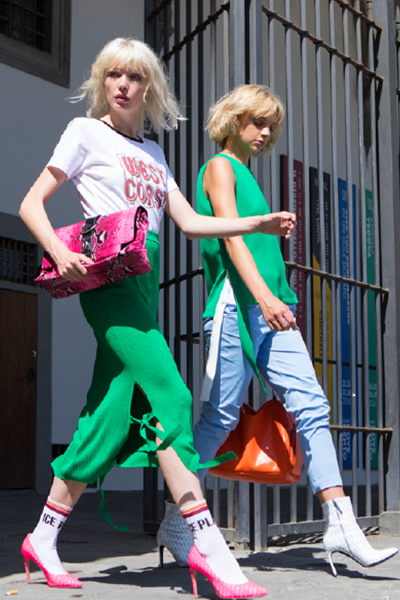 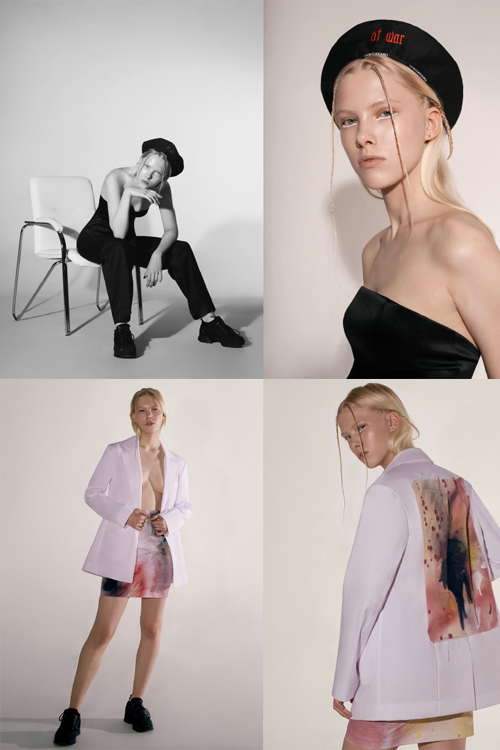 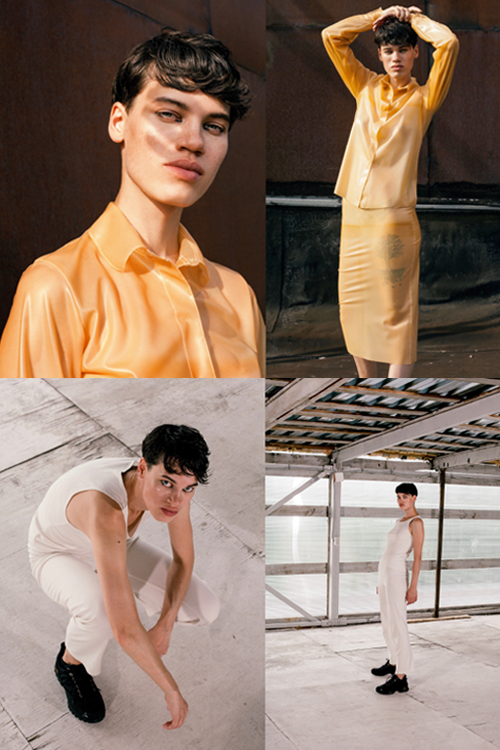 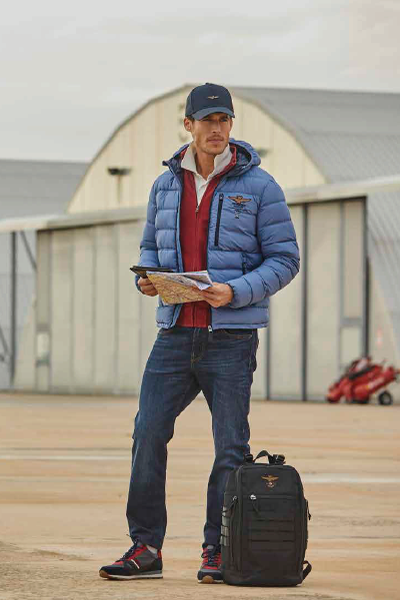 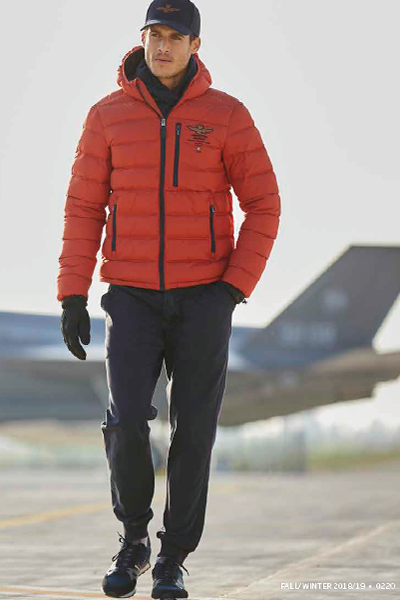 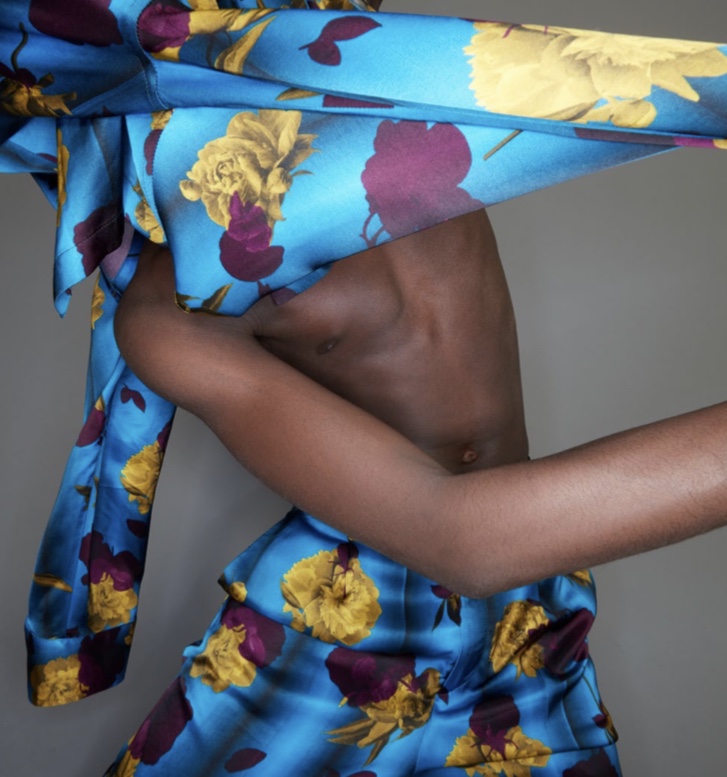